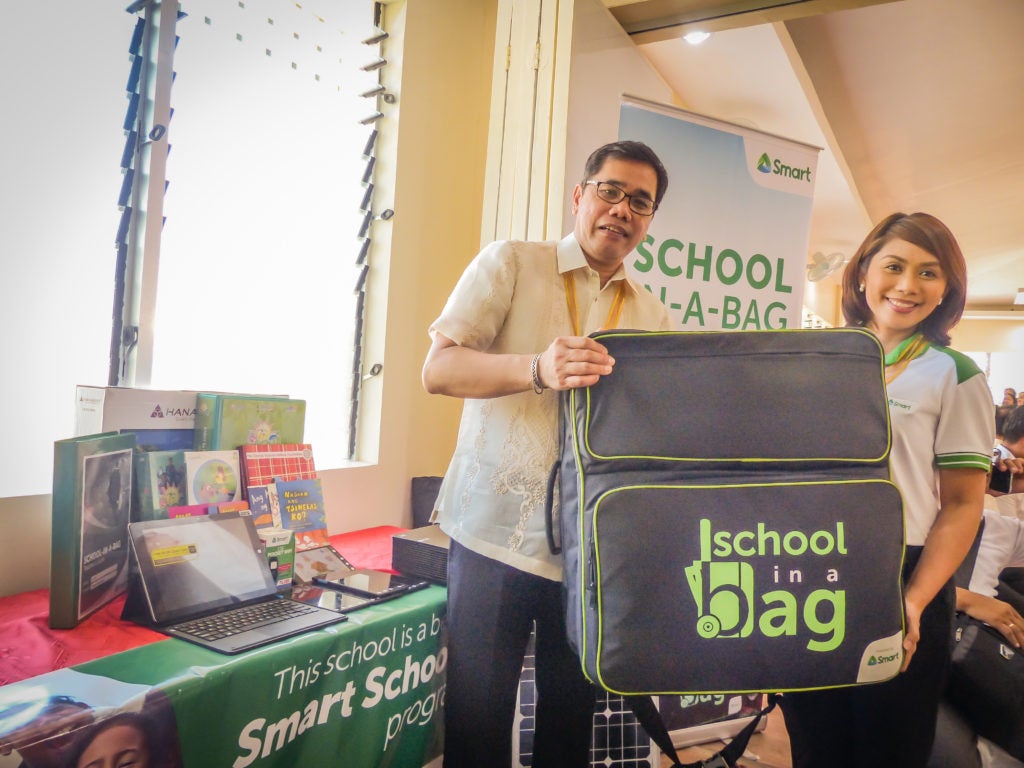 CEBU CITY, Philippines – When the Department of Education (DepEd) conceptualized the Alternative Learning System (ALS) over 15 years ago, its primary goal was simple: to assist out-of-school youth and adult learners who haven’t completed basic education.

Years later, the government agency realized the need to further enhance ALS education interventions. This led to the development of ALS-Education and Skills Training (ALS-EST), an initiative that combines the ALS curriculum with technical, vocational, and other skills training.

The integrated program aims to produce completers who are not only able to catch up with basic education, but have also acquired technical competencies for immediate employment. “The program was developed based on the assessment that ALS learners showed they were more likely to stick with the program if they also learned work skills along the way,” said DepEd Undersecretary Nepomuceno Malaluan.

While the ALS-EST is already implemented in 98 volunteer DepEd schools and five non-DepEd partners, the recently completed pilot ALS-EST Learning Center in the town of Lawaan in Eastern Samar is expected to further promote the effectiveness of alternative learning.

Located within the Lawaan National School of Craftsmanship and Home Industries, the facility has a large hall for lectures and workshops that can be divided or merged. The structure also takes into account the needs of student mothers and learners with disabilities, which would help remove the misconception that non-formal schooling equates to second-class education. “ALS is just another modality or pathway to literacy and – for many learners of special circumstances – it is their prized chance at basic education,” he said.

The first-ever ALS-EST Learning Center was funded by the Australian government through its Department of Foreign Affairs and Trade (DFAT) and implemented by the Philippine Business for Social Progress (PBSP). The partnership intends to construct four more identical facilities throughout the Philippines as they believe that education is the most effective solution against poverty.

“We hope that this donation will provide a conducive environment for learning and ensure that young people will get access to relevant skills,” said Australian Ambassador Steven Robinson.

“The end goal is to improve the employability of ALS learners and provide them with the expertise to start microenterprises,” he added.

According to USEC Malaluan, many alternative learners are unable to regularly show up for school, thus preventing them from completing their basic education. This is where Smart Communications (Smart) was able to support ALS-EST, as it provides a platform for offsite learning through the Smart School-in-a-Bag.

The flagship education program of the Philippines’ leading wireless services provider, Smart School-in-a-Bag is a portable digital classroom designed to provide access to technology to help deliver 21st century education even to remote schools without access to electricity. The 2×2 feet backpack contains a solar panel and battery, teacher’s laptop and tablet, Smart pocket WiFi, projector and screen, DVD player, TV, and student tablets that are pre-installed with literacy apps developed by Smart together with its community partners. Teacher training and program evaluation are also conducted.

With over 110 kits donated as of May 2019, the School-in-a-Bag program has benefitted over 30,000 learners and over 1,000 teachers in communities nationwide. These numbers are expected to grow with the use of the technology package in Lawaan ALS-EST.

“Having access to technology tools provided by School-in-a-Bag will surely motivate ALS-EST learners to attend sessions, since there are no limits to the resource materials that we access on the internet,” said Vicente Antofina Jr., a teacher for over 14 years.

Aside from the School-in-a-Bag donation tailored for the program, Smart also plans on supporting ALS-EST by providing technology support and digital skills training, where needed,” said Stephanie Orlino, Head for Education Programs, Smart.

To learn more about the Smart School-in-a-Bag and Smart’s other CSR initiatives, visit www.facebook.com/SmartCommunities or send an email to [email protected]. /dcb