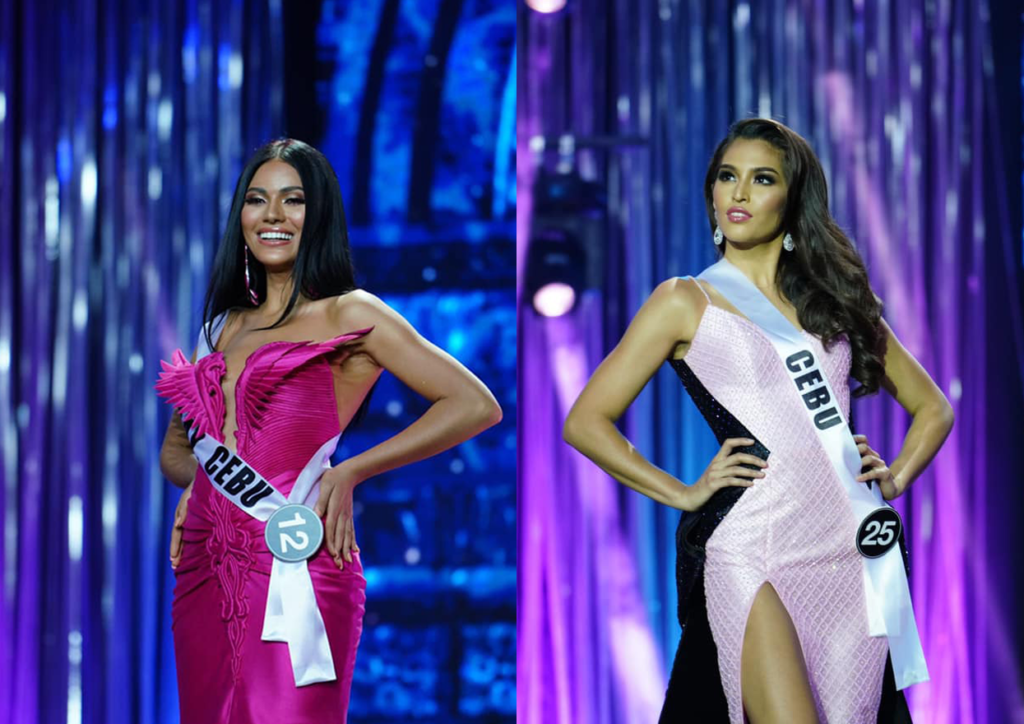 QUEZON CITY, Philippines— The coronation night of Binibining Pilipinas 2019 proved that Cebu remains to be a formidable powerhouse for beautiful and intelligent women who can represent the country in international pageants.

This is a historic win because the last time that a Cebuana represented the Philippines in Miss Universe was in 1967 when Pilar Pilapil was the country’s official candidate.

In 2015, Rogelie Catacutan won Binibining Pilipinas Supranational and landed on the Top 25 finalists.

Former Miss Cebu Kris Tiffany Janson competed in 2014 and won as Binibining Pilipinas Intercontinental. She won as 2nd runner-up in the international pageant held in Germany.

She placed as a Top 15 semi-finalist.

Anna Maris Igpit, who was born in Bohol but grew up in Cebu, won as Binibining Pilipinas World 2006.

This was back in the days when Binibining Pilipinas Charities Inc. (BPCI) had the franchise of Miss World.

2010 was the last year that BPCI last awarded the Binibining Pilipinas World crown. Cory Quirino was national director of Miss World Philippines (MWP) franchise from 2011 to 2016. Arnold Vegafria is the MWP national director from 2017 to present.

Another Miss Cebu alumna, Karla Bautista, won the Binibining Pilipinas World 2004 crown. She was in the Top 5 finalists and was crowned Queen of Asia and Oceania.

Outside Binibining Pilipinas, Cebu also produced titleholders in other pageants.

Karla Paula Henry was unplaced in Binibining Pilipinas 2008 but emerged as winner in Miss Philippines Earth 2008. She later became Miss Earth 2014. She was the first Filipina and the first from the Asian region to win the title.

She competed in Miss Asia Pacific International 2017, where she placed fourth runner-up.

In the coming years, expect more Cebuanas to bring on their A-game and take on the national pageant scene armed with confidence, intelligence and creativity so characteristically Cebu. /bmjo