121st Independence Day Celebration: There is a hero in everyone who serves the community – Briones 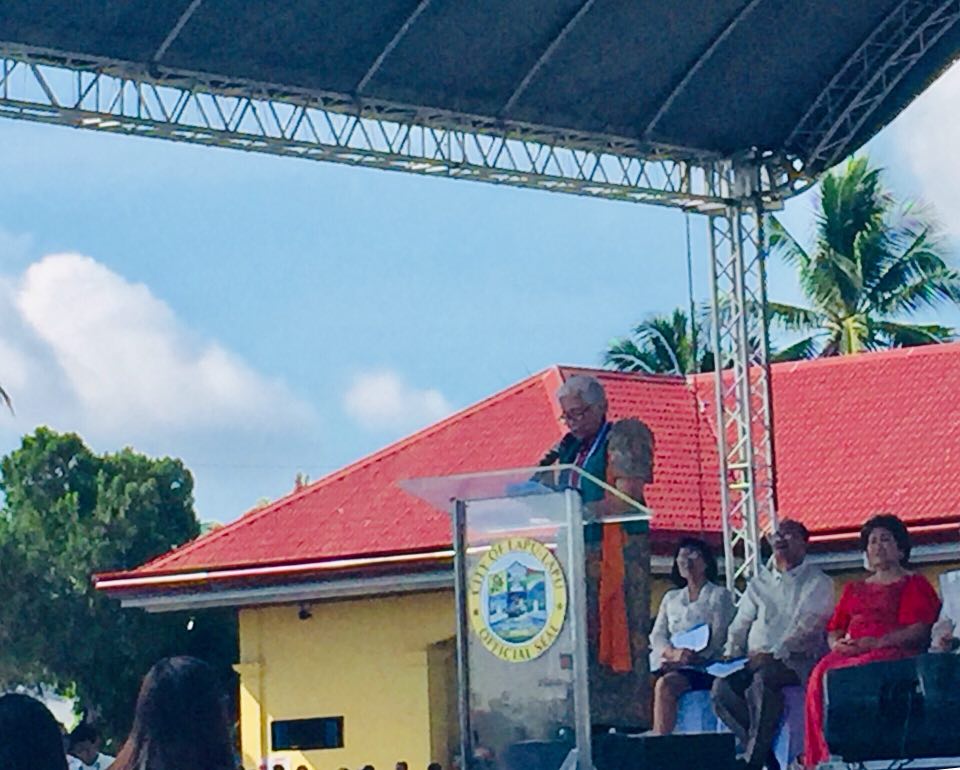 LAPU-LAPU CITY, Philippines — 121 years have passed since the declaration of the Philippine independence, but many continue to strive for freedom against social problems like poverty, illegal drugs and road congestion.

“While our ancestors fought for our independence, we were imprisoned by the menace of illegal drugs. While those brave men freed us from foreign rule and aggression, some of our fellow Filipinos were locked up by poverty and abuses,” outgoing Lapu-Lapu City Mayor Paz Radaza said in a speech which she delivered during a short program held at the Mactan Liberty Shrine to commemorate the country’s independence.

“We are struggling to be free from these monstrous traffic problem,” Radaza added.

However, she said that people should never lose hope. She said that freedom will come to those who seek it.

Radaza said that Filipinos should remain steadfast and brave to rise above the challenges they now face. 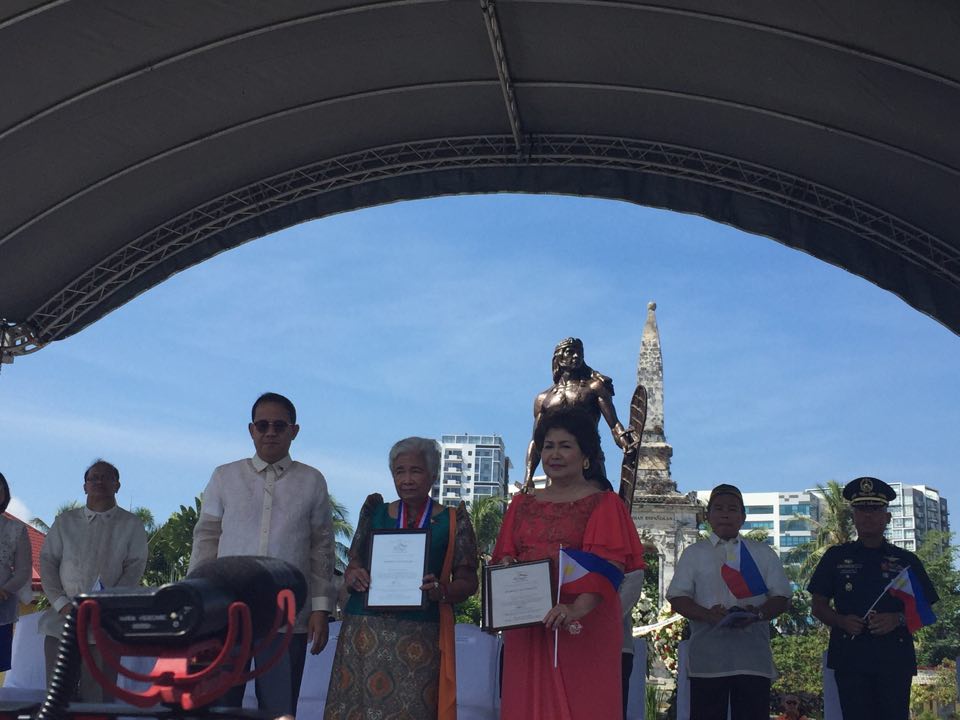 Education Secretary Leonor Briones, who came to Cebu to represent President Rodrigo Duterte during the celebration, said that the spirit of heroism should be in everyone who willfully serves others.

(The term bayani came from the Visayan word bagani. Bagani do not only refer to warriors because all of us are always prepared to defend our country. The word also came from the concept of royalty irregardless if you are an ordinary citizen (of the country), poor, fat or thin or even rich, for as long as you are able to give something to the community without expecting anything in return.)

(When Lapulapu fought the invaders, he expressed his opposition to invasions, the colonial powers of Europe.  He never even imagined that hundreds of years later, his descendants will have a monument built in his honor, to remember his heroism. A true hero gives to the community, gives to the kingdom, gives to the people without expecting anything in return.)

Simultaneous activities were also held in other parts of the country that started with a flag raising ceremony at 8 a.m.

In Lapu-Lapu City, a floral offering at Lapulapu’s statue that is found at the Mactan Unity Shrine followed.

Lapulapu, a Mactan native, was the first Filipino who resisted Spanish colonization. /dcb

Read Next
YouthWorks PH to conduct recruitment drive in Cebu