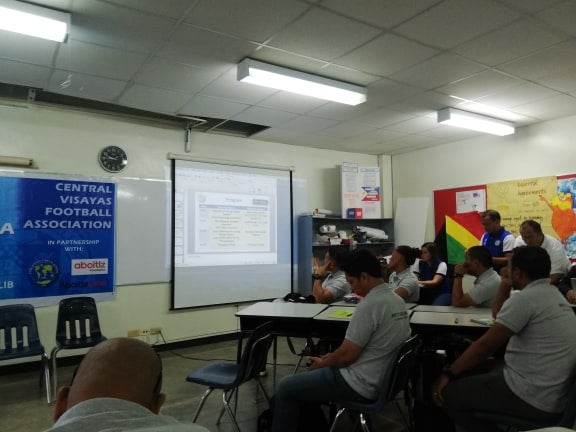 The two-week football coaching course is held at the Cebu International School (CIS) in barangay Pit-os, Cebu City and is hosted by the Central Visayas Football Association (CVFA) headed by its chairman Rodney Orale.

Of the 24 coaches, 17 are from the CVFA while the rest comes from other regional football associations. Three of these are foreign coaches.

The course consist of both classroom, for the theory, and field activities for the practical part.  This is part of the Philippine Football Federation’s (PFF) aim of improving the competency of coaches all over the country.

CVFA’s goal, on the other hand, is to have all its football coaches be “C” licensed. /dcb

Read Next
Pagasa-7: Prepare for longest day of the year on Friday