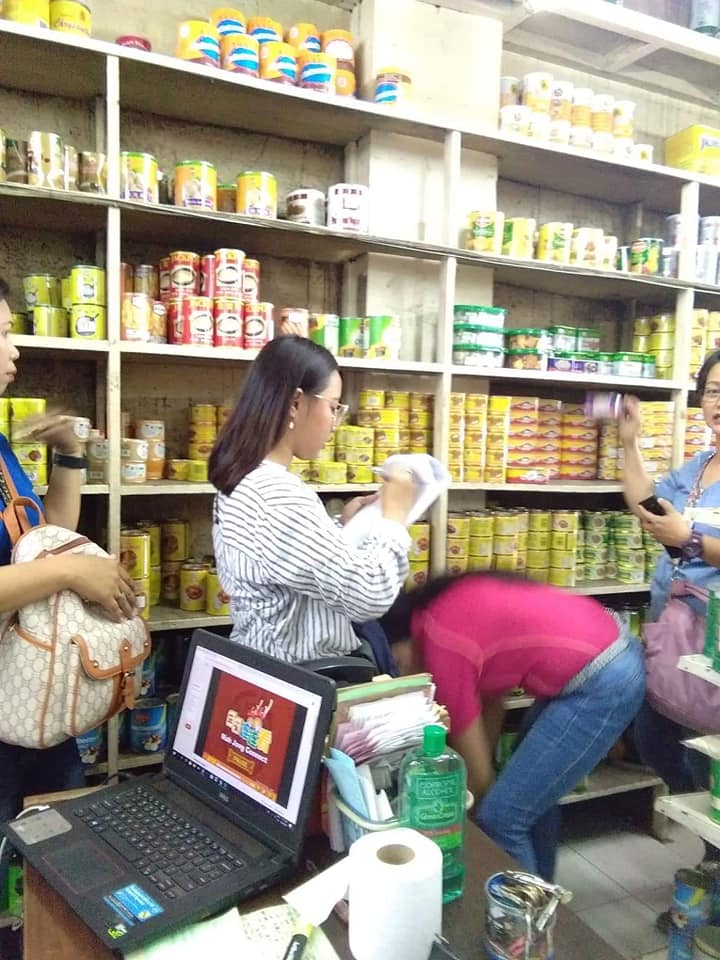 CEBU CITY, Philippines—The Department of Veterinary Medicine and Fisheries (DVMF) warned the public of canned meat from African Swine Fever (ASF)-infected countries that may have been repacked and sold to the public again.

Doctor Alice Utlang, head of the DVMF, said that they received reports that canned goods from countries such as China, Macau, Bulgaria, Vietnam, and Ukraine are being repacked so stores can still sell them to the public.

However, Utlang said that there have been no actual proof of such activity but she urged the public to remain cautious and vigilant.

“They change the labels so we no longer know where they come from. If the label looks suspicious, they should report it,” said Utlang.

She urged them to avoid canned goods that has been manufactured in the ASF-infected countries, especially those manufactured after August 25, 2018, when the outbreak occurred.

Utlang also urged the establishments to stop selling the canned goods from these countries because the virus can withstand the food preservation process and can survive 70 degrees Celsius up to 15 minutes. It can even survive freezing.

ASF, according to the World Organization for Animal Health (OIE), is a highly contagious hemorrhagic disease of pigs that causes high fever, loss of appetite, haemorrhages in the skin, and internal organs, and death to the affected pigs.

According to Utlang, ASF virus does not pose any risk to humans. However, humans who consume affected meat are capable of infecting swine through various means, such as when human waste infects the water system, then infecting agricultural lands, until finally reaching the pigs.

Utlang said that the pork industry in the Philippines amounts to P2 billion and if ASF gets into the country, the pigs that die of the disease cannot be consumed, affecting gravely the industry.

The DVMF has been confiscating canned goods from supermarkets and from public markets in the city. At least 166 canned are already in their custody.

These canned goods will be surrendered to the Department of Agriculture (DA) for destruction while some samples will be sent to Manila for study.

She said no sample from Cebu has been positive for ASF. /bmjo

Read Next
Van Halen Parmis is back at the Cesafi, now with SWU-Phinma