CPPO: No threats, no police security requests from slain mayor 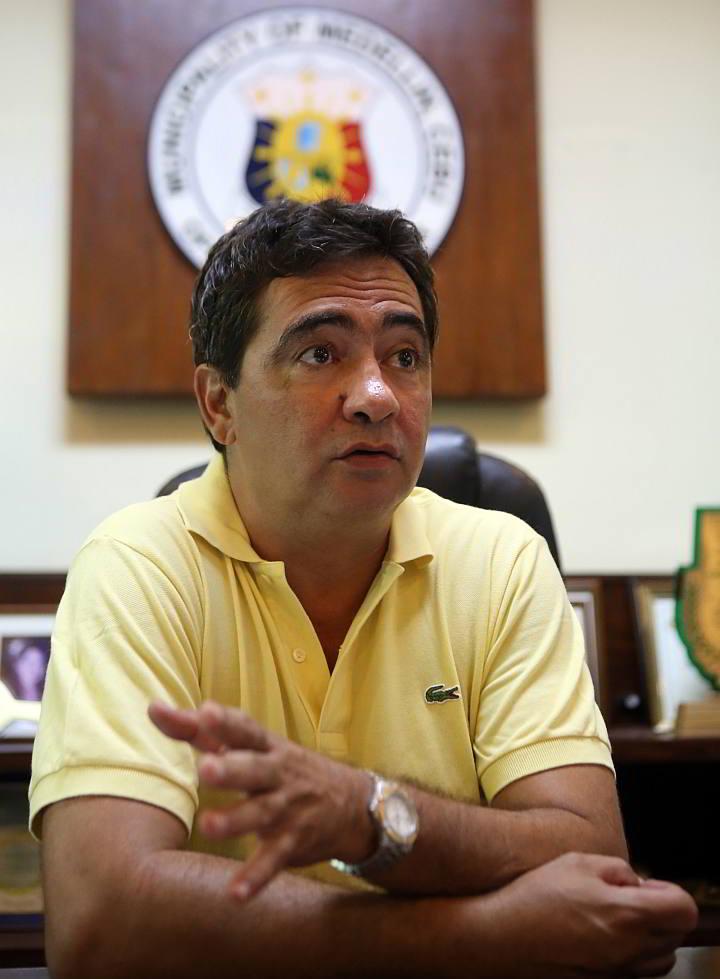 CEBU CITY, Philippines — He did not ask for any security from the police and that he had not received any threats prior to his death.

This was how Police Lieutenant Colonel Eloveo Marquez, Cebu Provincial Police Office (CPPO) spokesperson, explained the reason for the lax security of former Medellin town mayor and outgoing Councilor Ricky Ramirez before he was killed on June 19 by 15 unidentified assailants who barged into the hospital where he was detained.

Marquez, Cebu Provincial Police Office spokesperson, said that Special Investigation Task Group (SITG) had begun coordinating with the family of the slain Ramirez, who are in Bogo City where the wake of the slain mayor is held.

He said the family had not received any threats before Ramirez was killed.

He said this was the reason why the security of Ramirez, who had been in hospital arrest at the Bogo-Medellin Medical Center Inc. for a year, had been lax.

Ramirez hospital security was only one Bureau of Jail Management and Penology (BJMP) jail guard on duty per shift.

There was also one security guard of the hospital per shift.

The CPPO has called the incident “alarming” as 15 men were able to “easily” barge into the hospital and kill the former mayor.

“This is not a common kind of killing. It was as if the hospital was raided when they killed Ramirez,” said Marquez.

At 11:50 p.m. of Tuesday, June 18, 15 armed men wearing bonnets barged in the private hospital in Medellin, disarmed the security guard, confiscated the staff’s phone, asked the staff and the jail guard to drop, while four of the men shot Ramirez inside the bathroom of his private room.

The gunmen spared Ramirez companion inside the hospital room — the boyfriend of Ramirez daughter.

Marquez said they were talking with the boyfriend of the slain mayor’s daughter as he was the one who survived the attack.

Meanwhile, the family of the slain former mayor has yet to release a statement on his death.

Despite this, Marquez said he was waiting for the family to ask for security from them because of the fear that the perpetrators might target them.

He said that they would be ready to provide security to the family if they would request for it.

He also said that he had alerted the Bogo City Police to be vigilant especially since Ramirez wake was being held in the city.

He also said that they were working on identifying and catching the perpetrators of the killing of the former mayor.