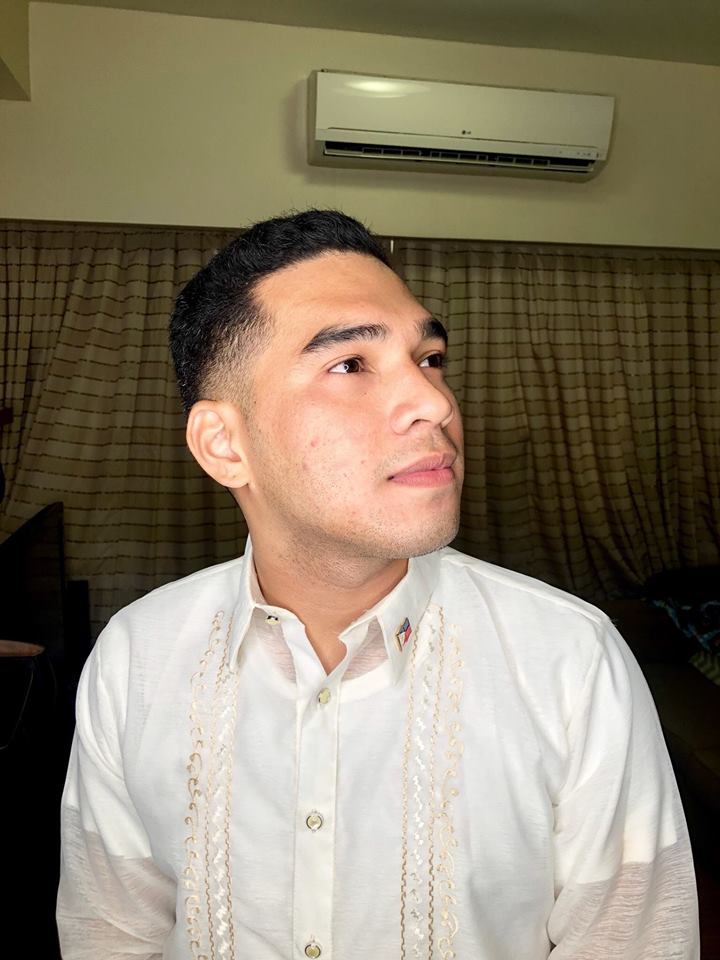 CEBU CITY, Philippines— Ryan Cabrera Villareal is now a step closer to achieving his dream of becoming a doctor.

The former drug addict was among the 5, 059 nursing graduates who passed the June 2019 Nursing Licensure Examination, the results of which was released on Friday, June 21, 2019.

Villareal, 23, said that passing the licensure exam was never a walk in the park for him especially since he was also struggling to recover from his drug addiction while he was still in nursing school.  He finished his course in April 2019.

(It wasn’t really easy especially since I was still recovering (from my drug addiction) while I was studying. I was still trying to heal my wounds that time when I was still enrolled in nursing school. But little by little, I managed to overcome everything and I am now a registered nurse.)

The Naga City, Cebu native said that he was especially blessed to have very supportive parents who never gave up on him.

Villareal said that he is now more determined to already stay away from illegal drugs as he prepares for medical school.

He already started to apply for admission in a medical school in Cebu City and is just waiting for the schedule for his final interview.

(Aside from becoming a doctor, I dream of becoming a good man who will make significant contributions to the society.)

While he takes pride in all of his achievements, Villareal said that he has been constantly telling himself to always stay humble.

(I am very happy that I am now a RN (registered nurse). It was never easy for me to make it this far especially with my past addiction that is why I am very grateful (to all those who helped along the way). Now, I am bent on pursuing my dream because I know that nothing is impossible for someone who does not have any vices).

But while he continues to chase his dream, Villareal said that he does not also want to forget where he came from.  Without his past experiences, he will never be any stronger to face the future and aim for his dream. /dcb