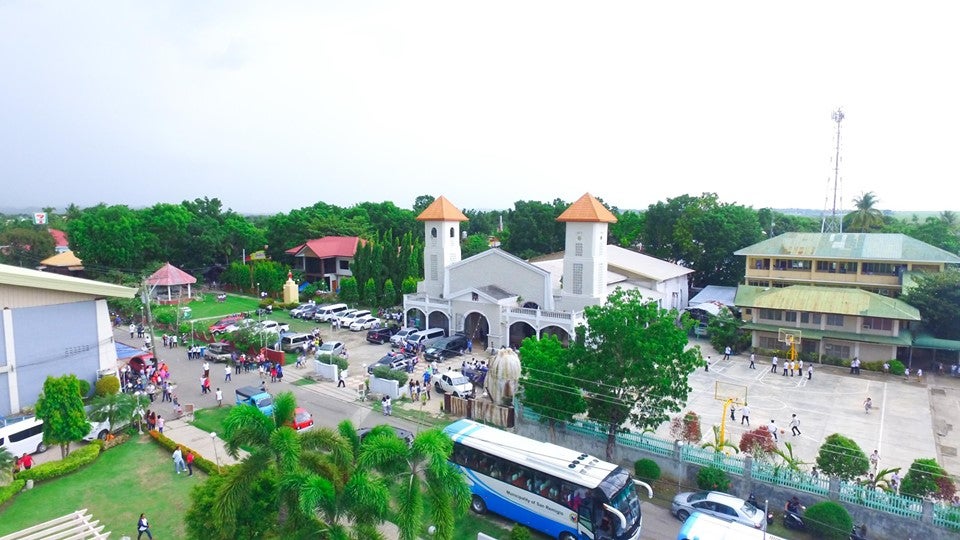 An aerial shot of the Sto. Niño parish where the Requiem Mass for late councilor and former mayor Ricardo “Ricky” Ramirez was held earlier today, June 24, 2019./ Photo from Rhajeev Torres posted on the Municipality of Medellin Facebook page

CEBU CITY, Philippines – It was a sad day for residents of the municipality of Medellin in northern Cebu.

Many mourned while they tailed the funeral procession which brought the remains of the late councilor and former mayor Ricardo “Ricky” Ramirez from their town to his final resting place at the Queen City Memorial Garden in Cebu City.

Others, who were unable to join the funeral procession, expressed their grief on the former mayor’s death on their town’s Facebook page.

“REST IN PEACE MAYOR WE ALL PRAY 4your justice,” Lepiten Crisostomo Ma Diosa on the Facebook page of the Municipality of Medellin.

Chona Augustin posted, “Farewell Sir, you may rest in peace and you will never be forgotten.💔🖤💔.”

Ramirez was killed by still unidentified armed men who barged into his hospital room at the Bomedco Medical Center in Barangay Luy-a late night on June 18.

The remains of the late mayor was brought to the Santo Niño Parish in Barangay Poblacion for a Requiem Mass scheduled at 11 am.  A funeral procession to Cebu City followed.

The Ramirez family provided three buses to accommodate townsfolks who wanted to pay their last respects to their slain councilor and former mayor. 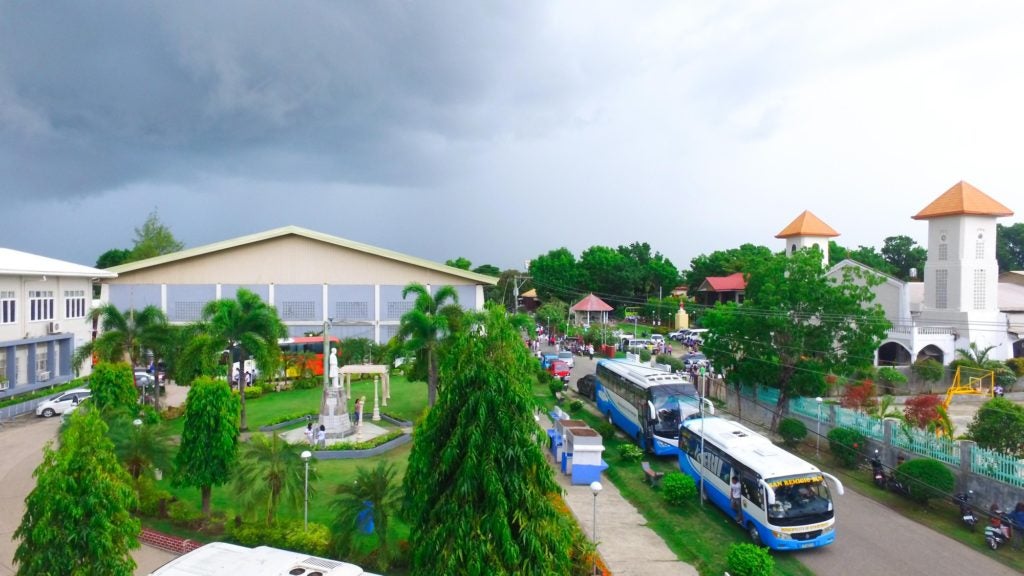 Two buses were placed on standby to transport townsfolks who wanted to pay their last respects for Ramirez. /Photo from Rhajeev Torres posted on the Municipality of Medellin Facebook page