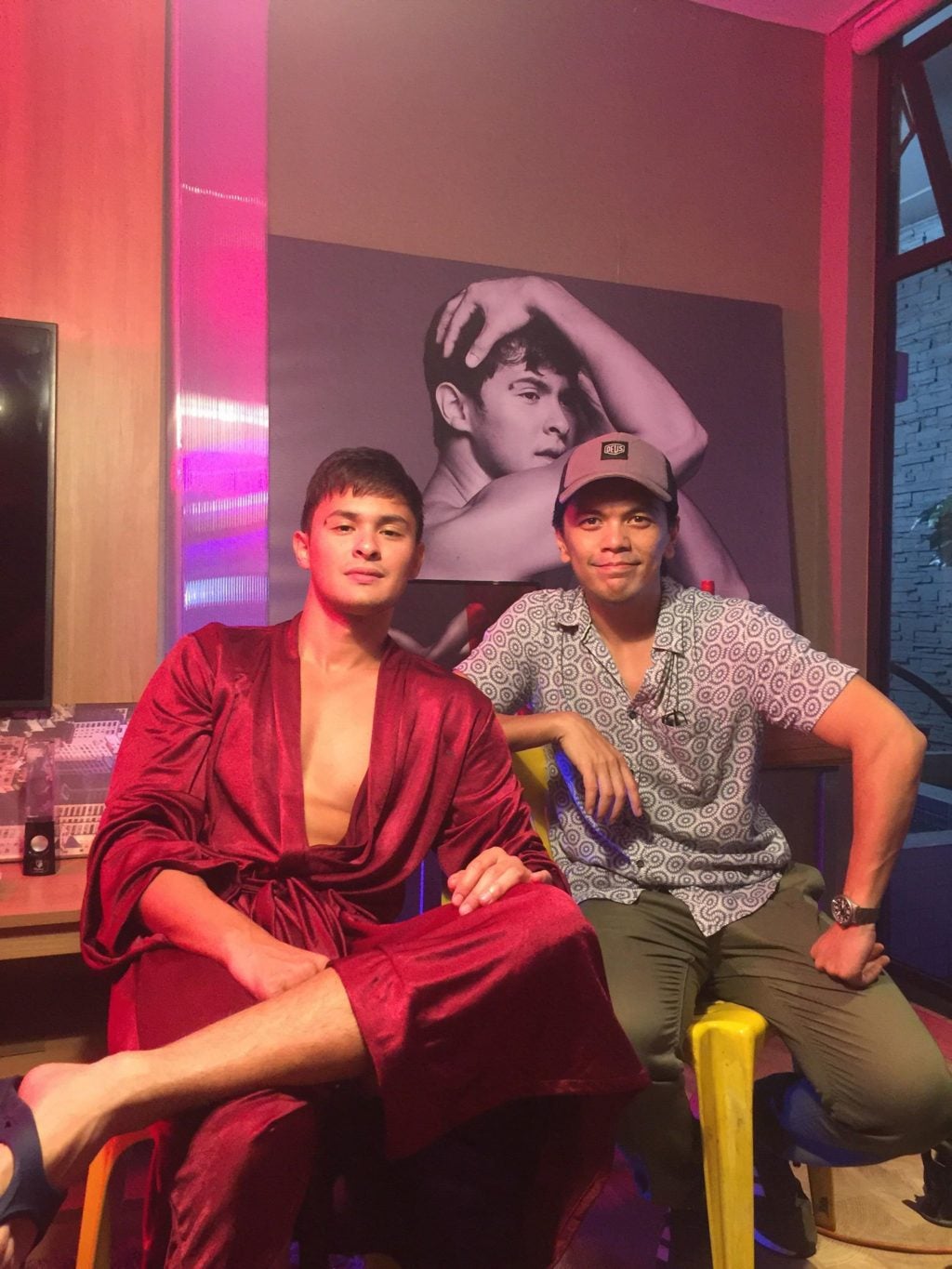 Cebu City, Philippines—It is a story about regular people with simple hopes and dreams who find themselves in an extraordinary situation.

This is how Cebuano filmmaker Kerwin Go describes his upcoming movie, “Mina-Anud,” which is set to hit the Philippine cinemas on August 21, 2019.

Go said he expects audience to be able to relate to the movie.

“For those familiar with the surfing subculture, they will appreciate that we made the surfer characters like real locals you would encounter in surf spots in the Philippines rather than model types from the pages of a glossy magazine,” he said.

“Mina-Anud” is a film headlined by Dennis Trillo and Jerald Napoles with the special participation of Cebuano actor Matteo Guidicelli.

Go said the audience will learn from the film that happiness is not about money and material possessions.

“We should also take a step back and appreciate what we already have rather than always wanting more,” Go said.

“Mina-Anud” is co-produced by award-winning Cebuana producer Bianca Balbuena-Liew and husband Bradley Liew of Epicmedia together with Regal Entertainment.

The movie is also written by Go along with Stephen Lopez.

“‘Mina-Anud” is Go’s debut feature film as a director.

The movie is a recipient of the Singapore Film Financing Forum 2017 Basecamp Colour Prize.

Go is known for his work in “Eskrimadors: A Filipino Martial Arts Documentary,” which was a nominee for Best Documentary in the Gawad Urian Film Awards 2010.

He became the director, writer, and cameraman for “Asian Air Safari,” an aviation and travel show on Asian News Channel.

He is the cinematographer for “Melodrama Negra,” which received the Audience Choice Award durint the Cinema One Originals Film Festival 2012.

Working with the cast

It is an absolute pleasure for the Cebuano filmmaker working with Trillo, Napoles, and Guidicelli

“They were consummate professionals on-set and we all had a great time,” he said.

Working with Trillo in “Mina-Anud” gave him answers about why the Kapuso actor always wins for his performances.

“He (Trillo) brought an amazing intensity to his role and his acting was effortless and nuanced.  We put him through some pretty tough and physical scenes but he never complained once and just nailed it on every take,” Go added.

In 2018, Trillo won the Best Actor award for his performance in the movie, “One Great Love”, an official entry for Metro Manila Film Festival (MMFF).

The Cebuano director described Napoles as one of the funniest guys in the show business today.

“He (Napoles) is a really sharp guy you can have great conversations with.   He is a great improviser because of his theatre background and I really enjoyed collaborating with him on reworking the scenes on the fly,” Go said.

Napoles played Tolits in the musical theater, “Rak of Aegis” in 2014 and headlined the movie, “The Write Moment” in 2017 with Valeen Montenegro.

Another thing to watch out especially by the Cebuanos is Guidicelli.

“Matteo and I got along really well because we are both Cebuanos.  Lahi ra gyud kung mag binisaya,” he said.

(Matteo and I got along really well because we are both Cebuanos.  It is really different when you speak the native language.)

He describes the Cebuano actor as chill, humble, and a gentleman.

“I think he had fun with this movie because he got to play a character that is so far removed from the normal roles he plays.  I cannot wait for everyone to see what he did in Mina-anud,” Go added. /bmjo

Read Next
New CPPO chief takes over, vows to continue war on drugs