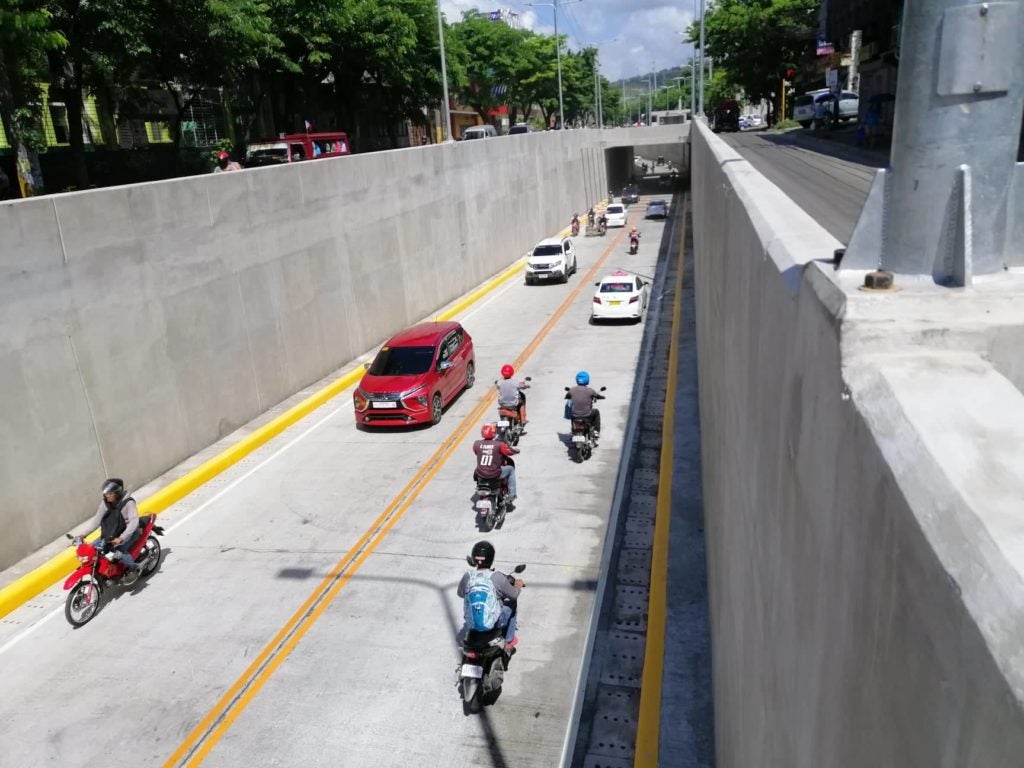 The Cebu City Transportation Office is currently implementing a three-day dry run to allow buses from the south and back to pass through the Mambaling underpass. | CDN Digital file photo

CEBU CITY, Philippines — Only a few buses took the route to the south and back via the Mambaling underpass during the first day (June 28) of the dry run to allow buses to pass there.

Francisco Ouano, Cebu City Transportation Office (CCTO) chief, said most buses still took the route via the Cebu South Coastal Road (CSCR) in going to the southern towns of the province and back to the Cebu South Bus Terminal (CSBT).

Ouano said the traffic congestion in the vicinity of the Mananga Bridge in Talisay City, which is currently undergoing repair, contributed to why bus drivers still preferred to travel via CSCR rather than pass through N. Bacalso Avenue.

(Heavy traffic experienced at the Mananga Bridge area has prompted bus drivers to continue using the SRP route in coming back to the city from the south.)

The dry run in allowing buses to pass by N. Bacalso Avenue and through the underpass runs from 9 a.m. to 3 p.m. until Sunday, June 30.

Ouano said that the time schedule to allow buses to pass through the area would be ideal because this would be beyond the traffic peak hours.

He said he had seen no problem in allowing the buses to pass through N. Bacalso Avenue as long as they would not compromise the travel time of students and workers in the area.

(Our concern is just to get our students and workers to their work and schools on time.)

After the three-day dry run, Ouano said he would be endorsing recommendations to the incoming administration.

He said it would now be up to the incoming administration whether to allow buses to pass through N. Bacalso Avenue or if they would have to stick with their present route via the CSCR./dbs