Bullied before, Cebuano model now closer to his showbiz dreams 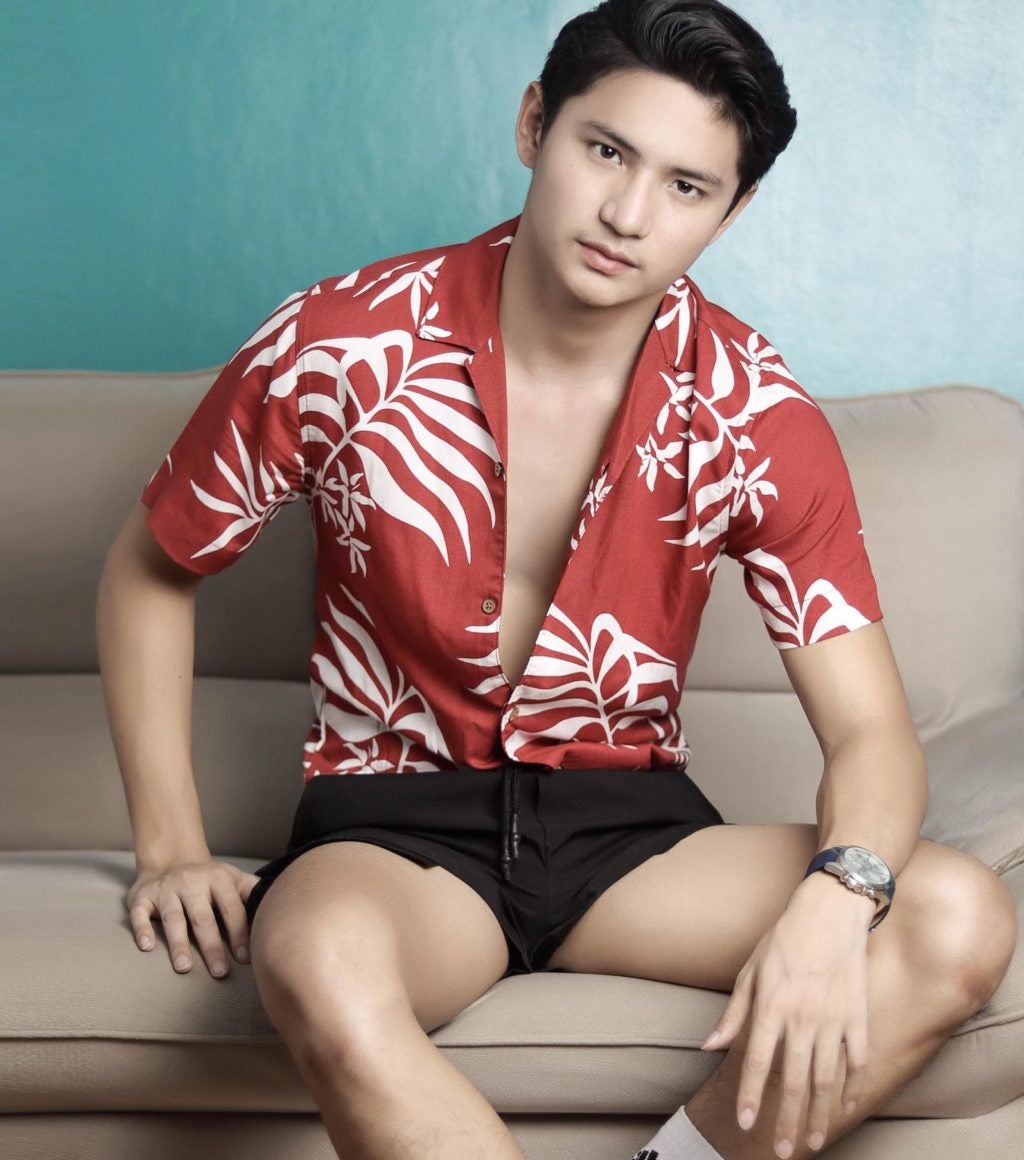 THE CEBUANO DANIEL PADILLA. Daniel Padilla of Minglanilla, southern Cebu, made it to the Top 20 of “Artistahin,” a segment of GMA’s longest noontime show, “Eat Bulaga!” contributed photo | Jon Unson

Cebu City, Philippines—An 18-year-old Cebuano model took a step closer to his dream of making it to the show business industry.

This after Daniel Padilla, a native of Minglanilla, southern Cebu, made it to the Top 20 of “Artistahin,” a segment of GMA’s longest noontime show, “Eat Bulaga!”

Padilla, a model from Shutter Models and Talent Management who is representing Cebu City in the competition, told Cebu Daily News Digital that he is happy to be part of the Top 20, especially after what he’s been through when he was younger.

(I used to be the boy who was teased by others because they saw me as someone who isn’t in the same level with them.)

The Cebuano model was bullied during his younger years because he did not grow up with his real family. But instead of backing down, he used this sad experience in his life as motivation.

“I want to be an inspiration to everyone (who was also bullied).  Do not be affected by what the other people say. Instead, use it as a motivation and always see the positive side. Never stop dreaming,” he said.

Padilla also sees this competition as an opportunity for him to find his other siblings after he finally met his mother last year.

Also, if he would win the competition, this will also give him a chance to give back to the family who raised him in Cebu.

The official page of “Eat Bulaga” launched an online poll for the Top 20.

Based on its post, the 10 semifinalists who will garner the highest votes will proceed to the next round.

Padilla is asking the support of Cebuanos to participate for the online poll.

The results of the online poll will be revealed on Saturday, July 6. /bmjo