Sinas tells Gwen: You can trust the police 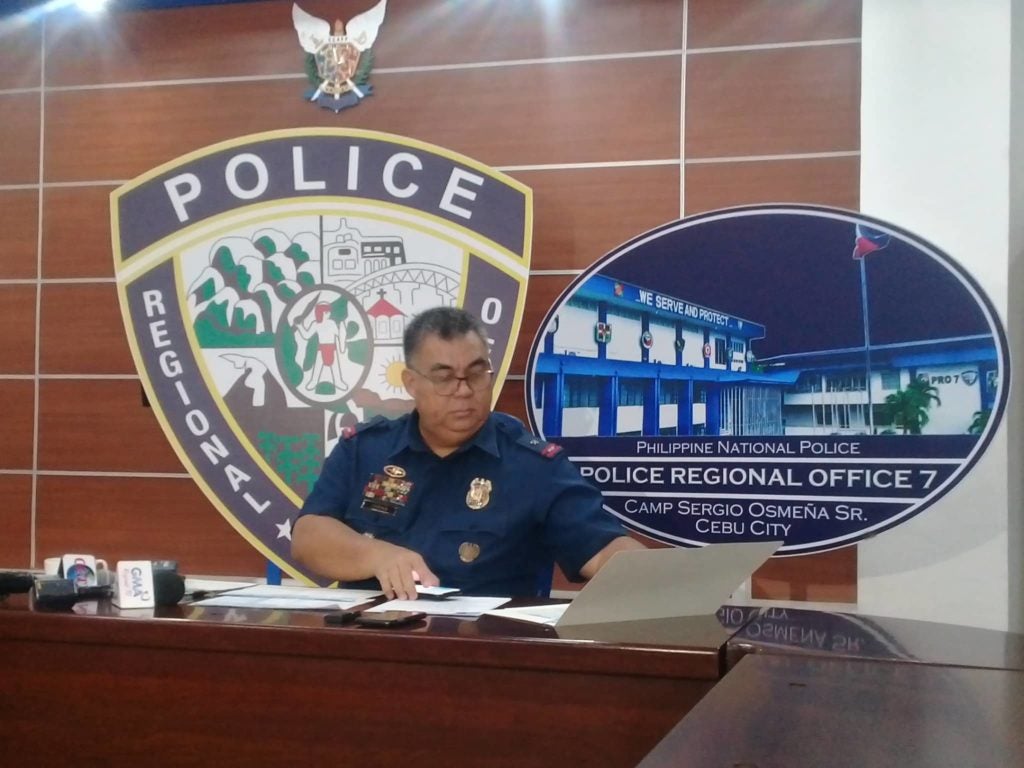 In a press conference at the PRO-7 headquarters at the Camp Sergio Osmeña on Thursday, July 4, 2019, Sinas said he assured the governor during a courtesy call on Wednesday, July 3, that she has the full support of the regional police.

According to Sinas, Garcia, during the courtesy call, asked if she could be given two police escorts. He said Garcia narrated that she didn’t get any security detail from the police in her term as representative of Cebu’s Third district because she was “traumatised” with what she went through before when she was governor of Cebu until 2013.

Sinas said he assured the governor that she will be getting the police escort she is asking for and told Garcia she has to trust the police this time.

“Ma’am, it is high time, you have to trust the PNP,” Sinas told Garcia.

The PRO-7 chief added that he expects the provincial government and the police to be working together, and told Garcia that without trust, they could not work efficiently and move forward.  /bmjo