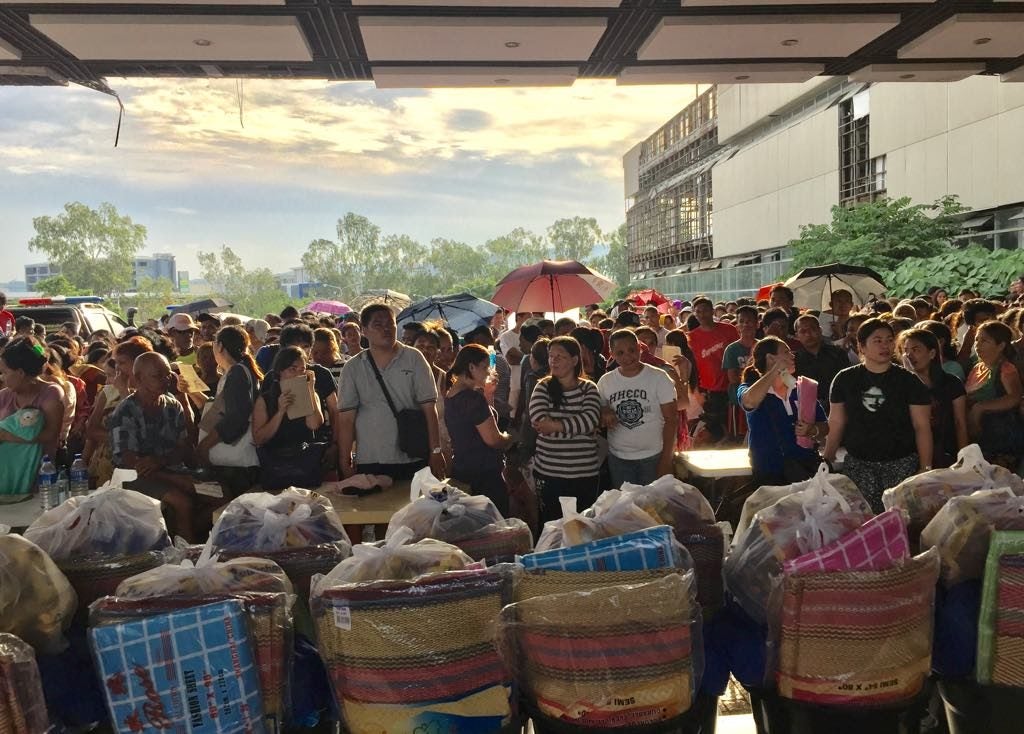 CEBU CITY, Philippines — The Cebu provincial government will shell out P3 million financial aid for the over 1,600 families that were rendered homeless in the June 27 fire that hit Barangay Tipolo in Mandaue City.

In their regular session on Monday, July 8, the Provincial Board approved the resolution authored by sixth district Board Member Glenn Anthony Soco providing for the cash aid for the residents which will be charged from the preparedness fund of the Provincial Disaster Risk Reduction and Management Office (PDRRMO).

The City Social Welfare Services (CSWS) Office of Mandaue City has recorded 1,644 families or over 5,000 individuals affected by the fire that destroyed hundreds of houses in Sitios Basubas, Maharlika and Espina at dawn on June 27.

On July 2. the Capitol also distributed P2.3 million worth of relief items to the fire victims./dbs