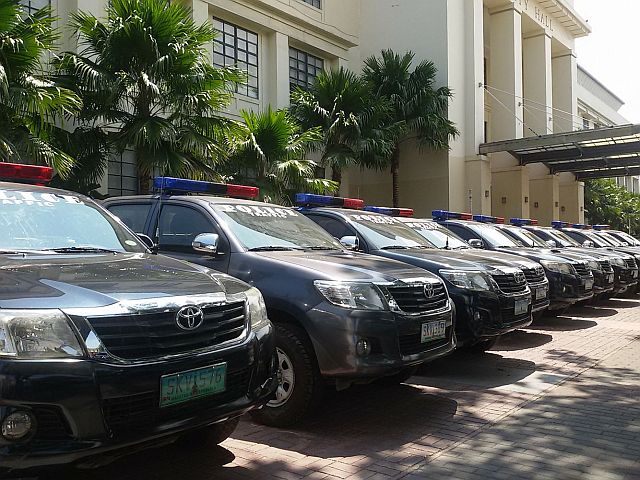 CEBU CITY, Philippines — The Cebu City government promised the new director of the Cebu City Police Office (CCPO), Police Colonel Gemma Cruz Vinluan, that the local government unit will provide all the help it can give to the CCPO, may it be financial subsidies or legal aide, in support to the police force.

Gealon said the Labella will continue the city’s assistance to the CCPO in the form of fuel subsidee, allocation of vehicles, additional firearms and ammunition, and financial assistance.

Labella in previous statements already expressed his plans to increase the P2,000 financial assistance of the city’s policemen and said he will work on it with the help of the council.

“At the same time, your Cebu City government are looking for other forms of support to the police force, including rice and meal subsidies,” said Gealon.

Gealon added that the City Legal Office will help the police who are facing “malicious” cases filed while conducting legitimate operations. The City’s lawyers will be defending the policemen in court to help them in their legal battles.

“Peace and order is one of the top agenda of this (Labella’s) administration. The mayor highlighted in his inaugural speech. This administration reaffirms its strong support to the PNP (Philippine National Police),” said Gealon.

The city also promised CCPO to allocate a budget for the renovation of the police stations in Carbon and Poblacion Pardo.

Meanwhile, the city is asking CCPO to work with them on a unified alert response system that would enable quick response by the police to areas of reported crime.

Police Brigadier Debold Sinas, the director of the Police Regional Office in Central Visayas (PRO-7), said he is grateful for the support of Labella’s administration.

He said that in the past administration of former Mayor Tomas Osmeña, the support had been minimal with the dispute between Osmeña and Retired Police Colonel Royina Garma, the former CCPO director.

(In the past administration, the police were like beggars who were being threatened. The former mayor wanted the men to pile in the city to beg. That’s why my instruction to the men was to not go that low. If the city did not want to give, then we don’t ask.)

Sinas said that for support to the police should be given without asking for anything in return as this support would help the police function in their duties to protect the city.

He hopes that with the new administration, the police will no longer be treated badly. /bmjo