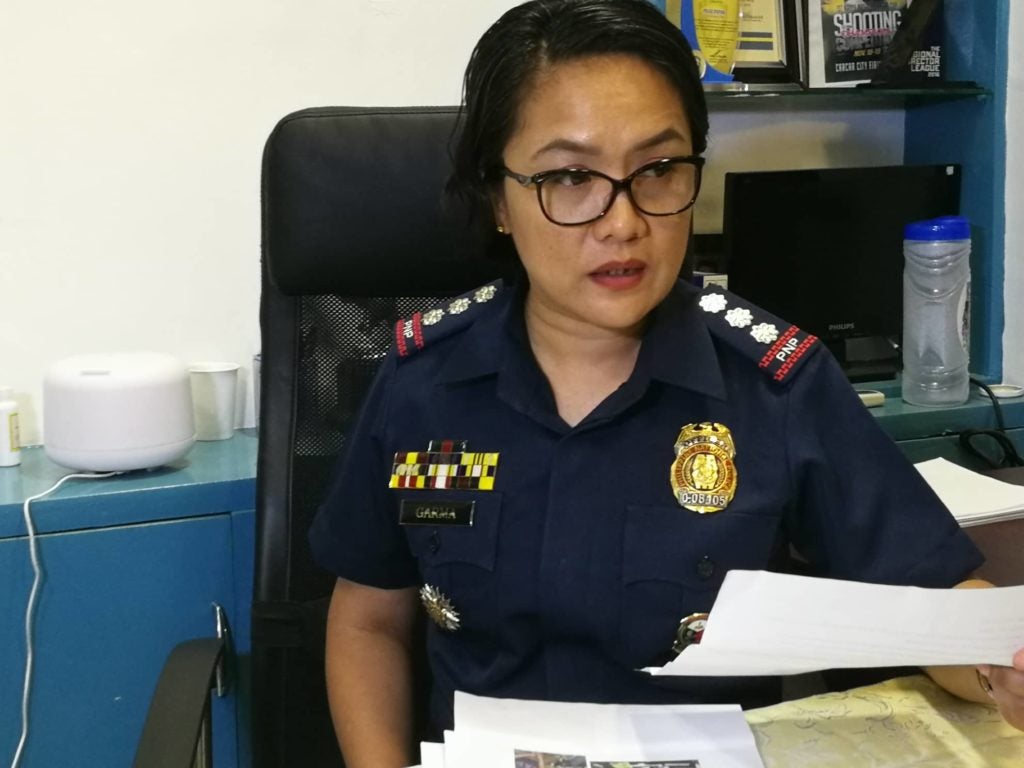 Garma said that she had been aware about the reputation of the PCSO as being one of the most corrupt agencies in the government.

She said that this would be one of the challenges that she would be encountering in her new post.

(I will mobilize the personnel to be very strict in the anti-corruption campaign. That will really be my first order.)

She also said she would be requesting a few police officers who would help her in the intensified anti-corruption campaign as mandated by President Rodrigo Duterte.

Garma, who recently stepped down as the Cebu City Police Office (CCPO) director, was also known for her massive internal cleansing drive in the police force.

At least 238 policemen in the CCPO were investigated for various violations including alleged links to the illegal drug trade, in only a span of a year during her term from July 2018 to July 2019.

The former city director said that at least 20 policemen resigned, retired, or had gone absent without official leave (AWOL) when she assumed office at the CCPO.

Garma said that she had never been a people pleaser and would do what she would think would be right to do as her duty as chief whether her men would like it or not.

“At the end of the day, I was able to deliver what I need to deliver to the PNP (Philippine National Police),” said Garma.

The retired Colonel was emotional during the turnover of the CCPO to the new police director, Police Colonel Gemma Vinluan.

Garma said that her 24 years of service in the police force had been frutiful and challenging.

She said that everything she had learned had prepared her for her new role as PCSO general manager.

She promised not to forget Cebu and assured Presidential Assistant to the Visayas Secretary Michael Dino that the PCSO would help with the ambulances and medicine of the Malasakit Centers in the region.

The first set of ambulances will be given to Cebu in August as it was already prepared even before she stepped into office.

Garma said she hoped she could help more people through the PCSO. /dbs