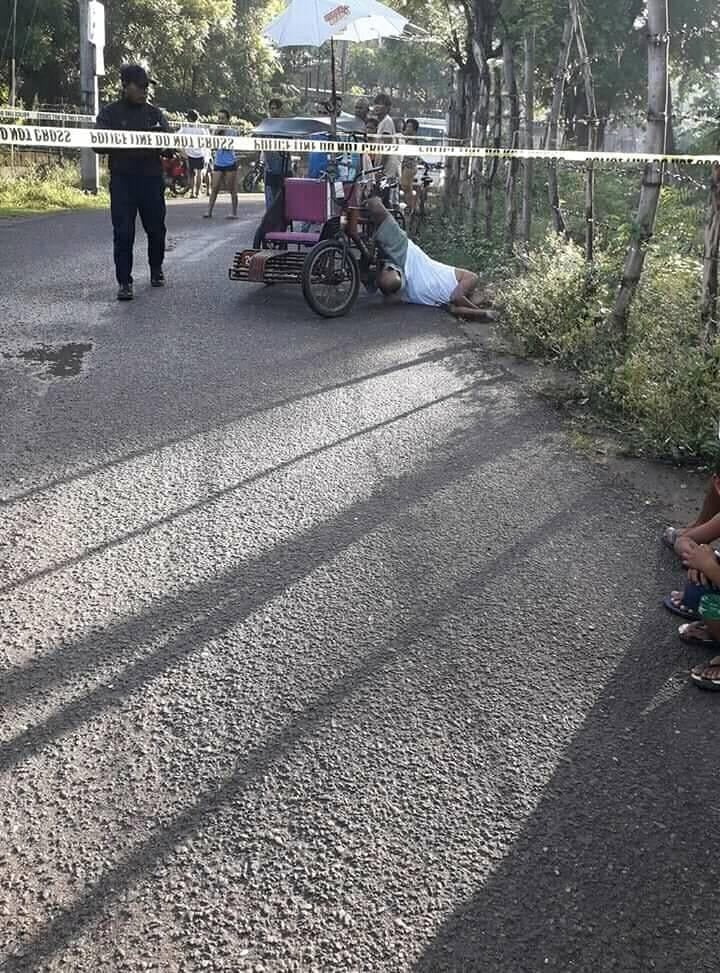 The latest attack happened at past 5 a.m. on July 12 in Cordova town where a trisikad driver was gunned down in Barangay Pilipog.

Romeo Calunod, 56, of Sitio Narra of the said barangay died after he was shot in the chest and head by a motorcycle-riding gunman, said Police Master Sergeant Marvin Ando of the Cordova Police Station.

Ando, investigator of the case, said that Calunod had just dropped off his niece at the Upper Highway in Barangay Pilipog and was returning home when two men on a motorcycle followed him.

When they were near Calunod, the backrider pulled out a gun and shot the victim twice, killing him on the spot.

Ando said that they were focusing on personal grudge since Calunod was allegedly the suspect in a shooting 10 years ago.

He said that there were no CCTVs or security cameras in the area where the shooting happened so they would be looking at the CCTV along the highway instead and hope to find a lead in the shooter and his cohort.

Twelve hours earlier, in Mandaue City, a 54-year-old grandfather was shot dead by motorcycle-riding assailants in front of his wife and seven-year-old granddaughter as they were leaving the Mandaue City Hall of Justice in Barangay Tipolo at past 5 p.m. on July 11.

Teodoro Mejares of Barangay Casili in Consolacion town had just paid bail for his illegal possession of firearms case and was just about 50 meters away from the Hall of Justice when he was attacked.

His wife told police that her husband even begged the shooter to spare him but still the gunman shot him in the chest.

The wife said that she could not identify the gunman and his cohort because they were wearing full face helmets.

Police Captain Antonio Detoya, Mandaue Police Station 2 chief, said that they were focusing on personal grudge as the motive of the shooting.

Detoya also said that they were also checking if the shooting was caught in CCTVs in establishments near the area./dbs

Read Next
Getting started on your dream home