CEBU CITY, Philippines — A 21-year-old man, whom police allegedly described as a member of a big-time drug group operating in Cebu, was arrested in a buy-bust operation in Barangay Cogon Ramos in Cebu City in the early morning of July 13. 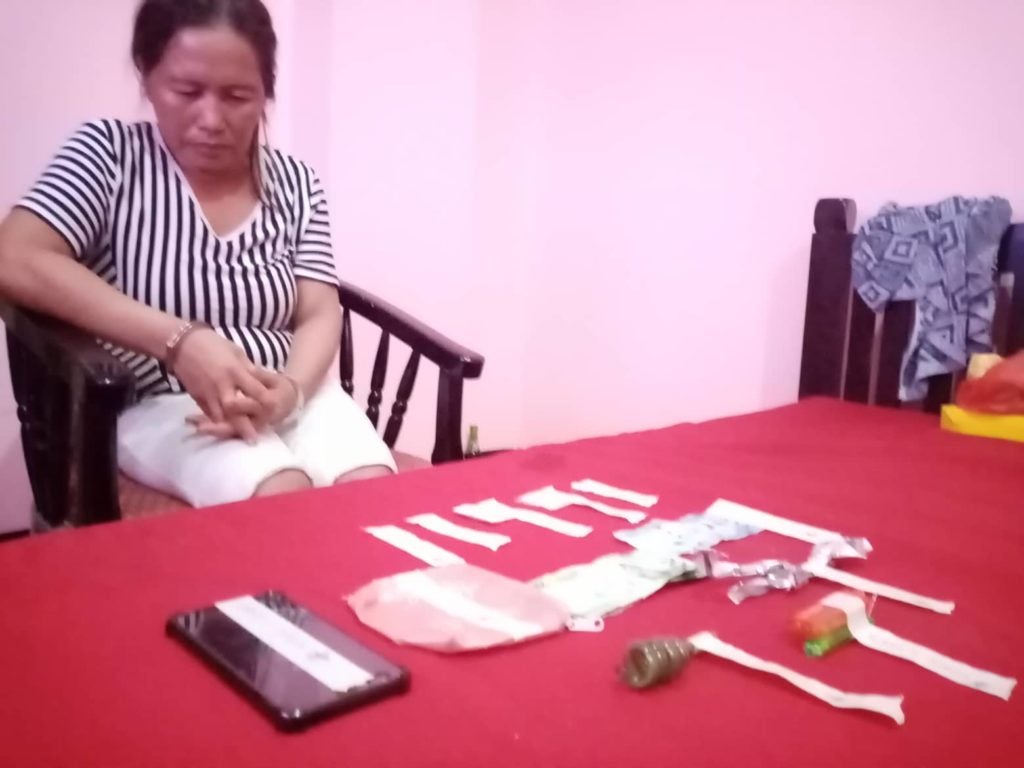 Gloria Morales is caught with suspected shabu worth at least P80,000 in a buy-bust operation in Talisay in the evening of July 13. | Benjie Talisic

Gloria Morales was caught with suspected shabu with an estimated worth of P81,600, said Police Captain Nazarino Emia, Talisay Police Station, deputy police chief, in an interview with CDN Digital./dbs