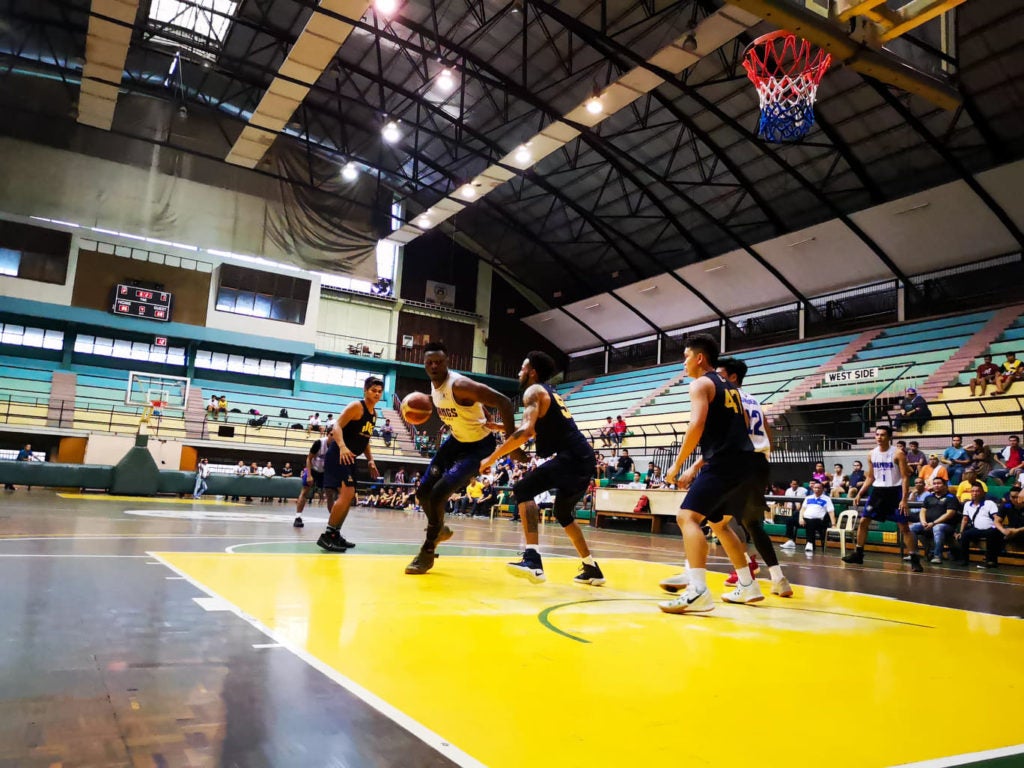 CEBU CITY, Philippines — The Joemang’s Surplus-University of Cebu Webmasters waxed hot in the third period to take the game over and defeat the University of Southern Philippines Foundation Panthers, 102-85, in the 2019 Cesafi Partner’s Cup on Saturday, July 14, 2019, at the USC gym.

It was a roller-coaster kind of game for UC, which led, 31-18, at one point in the first before collapsing in the second under a hail of baskets from USPF hotshots Sameen Swint and Lyndon Colina, to fall behind, 45-46.

The third canto, however, was all UC as they kicked it off with an 18-4 run that was anchored on their fastbreak attacks that delivered easy baskets. Before long, the Webmasters had already established a 16-point lead, 79-63, heading to the final 10 minutes of play.

UC would not be threatened at all in the fourth as Darrell Shane Menina kept on hitting from the outside while foreign student-athlete Tosh Sesay was unstoppable in the shaded lane.

Sesay wound up with a tournament-high 35 points while Menina added 23 markers. Rodel Gravera, Luigi Gabisan and John Jabello had 14, 12 and 11 points, respectively, as UC bumped their winning streak to three games to improve to 6-3.

Swint led the way for USPF, which remained winless in the second round, with 28 points. Colina added 11 as the Panthers fell to 3-5./dbs