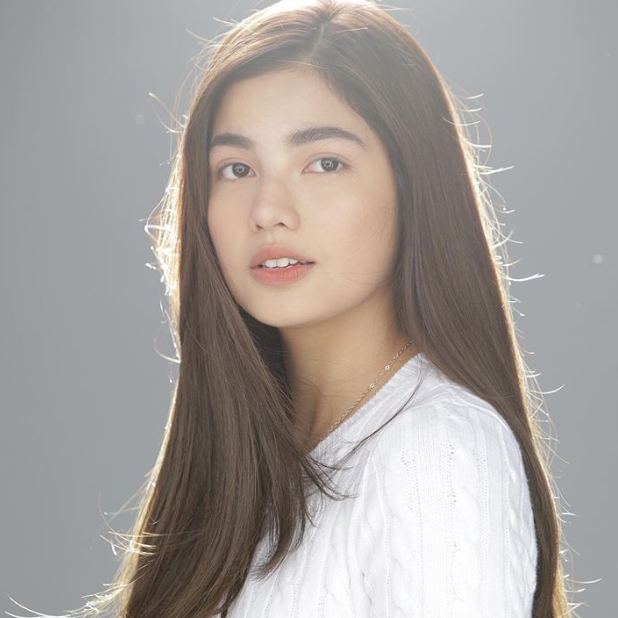 Lea Salonga returns as coach in “The Voice Kids” Season 4

“We have found a new Darna and she is none other than Jane de Leon,” ABS-CBN Films’ managing director Olivia Lamasan said, as reported by ABS-CBN Wednesday.

Lamasan said she and ABS-CBN’s Entertainment Production Director Lauren Dyogi saw “something” about De Leon that is why she was chosen as the new actress for the iconic Filipina superhero.

Since “Darna” is a coming of age story, Lamasan said they were looking for someone young and innocent, but strong.

“‘Yung Darna story natin ngayon is a genesis story, a coming of age. Ang requirement talaga is somebody na young and with an air of innocence but at the same time a strength of character,” Lamasan said.

The role was originally for Liza Soberano, but she withdrew from the project because of a finger injury.

It was filmmaker Jerrold Tarog, known for his works like “Heneral Luna,” “Goyo: Ang Batang Heneral,” who took over the much-anticipated project. /je

Read Next
What is your favorite emoji?