Actress Andrea Torres shows her sweet side in ‘The Better Woman’ 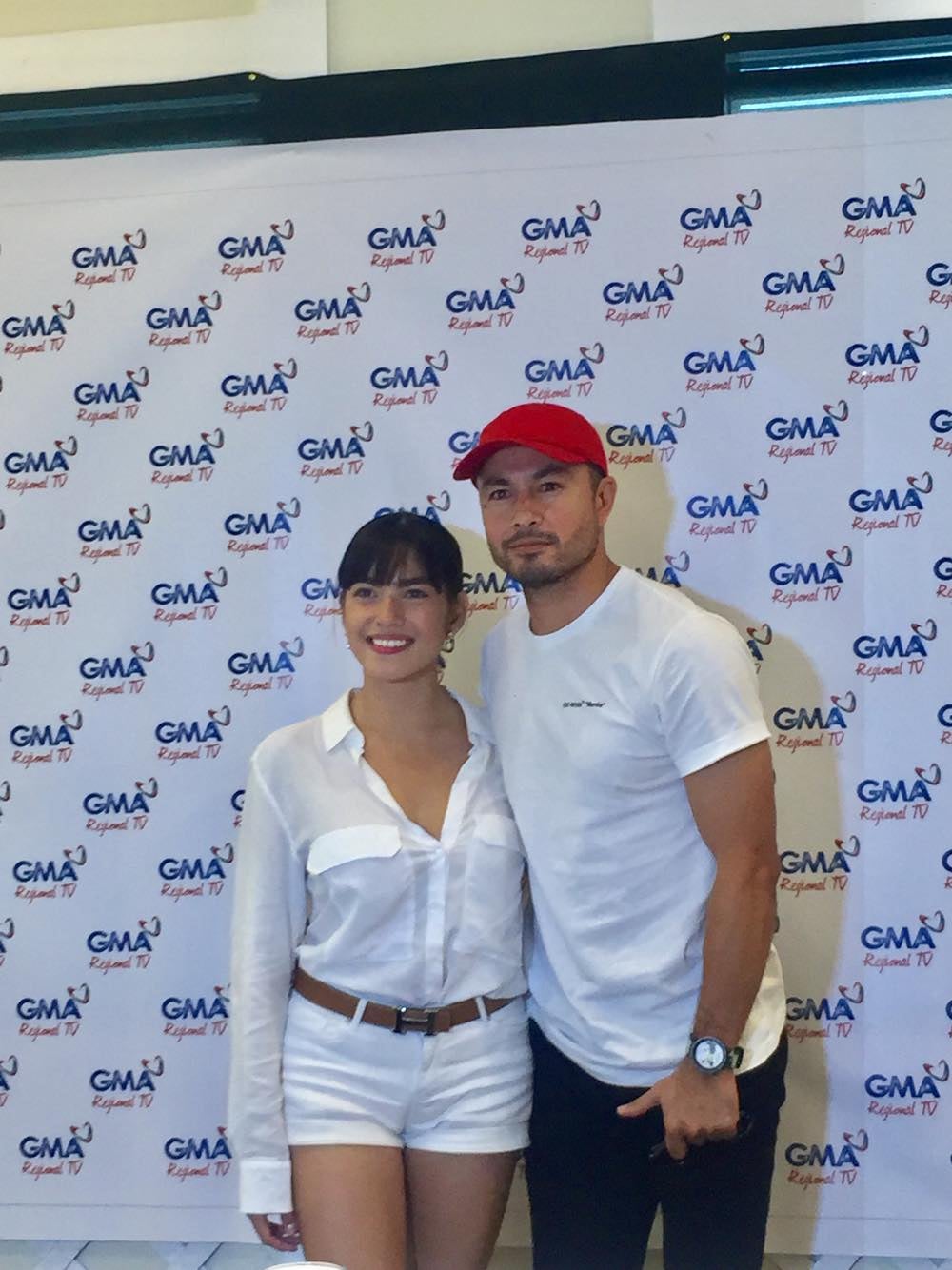 CEBU CITY, Philippines — Andrea Torres is grateful to show her other side in this newest series, “The Better Woman” where she co-starred with award-winning actor Derek Ramsay.

The Kapuso star told members of Cebu Entertainment Group in a press conference last weekend that most of the time she is known for sexy roles in the previous projects.

(At least they can see a nice and sweet version of Andrea.)

Before, “The Better Woman,” Torres appeared in Kapuso television series such as “Victor Magtanggol,” “Contessa,” and “Alyas Robinhood.”

Torres is not just playing one but two characters in the series.

She portrays the characters of Jasmine, the prim wife of Andrew (Ramsay), who owns a surf resort in La Union.

Their marriage will be put into the test when Andrew goes to Manila and meet the seductive Juliet, another character of Torres.

Juliet is the long-lost twin sister of Jasmine.

(I welcomed the challenge and every time during taping, it feels like I am in a workshop. I am very grateful to GMA for the opportunity to show the other side of me.)

“The Better Woman” is Ramsay’s first big project with GMA Network after he signed a contract last April.

“There was no transition. The staff and GMA  made me feel welcome. Sanay naman tayo sa mga ganyang project (we are familiar with that kind of project),” he told the reporters.

Ramsay were known for the television series at TV5 like “For Love or Money” and “Kidlat.”

For the Kapuso actor, taping for “The Better Woman” is also difficult.

“It feels like we are shooting a movie. This one has a feel like a movie and at the same time we took risk. Yung restrictions sa television noh, we took up the risk trying to portray sexy and romantic scenes. It is really hard,” he added. /dbs