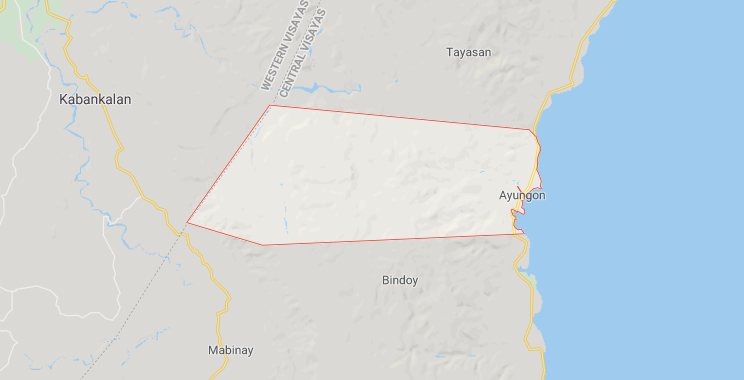 CEBU CITY, Philippines – Police has confirmed the killing of at least four individuals in Ayungon town and Canlaon City in Negros Oriental at dawn today, July 27.

Ayungon police said that armed men barged into the homes of former mayor Edwel and Leo at around 2 a.m. today and rained bullets at the two cousins.