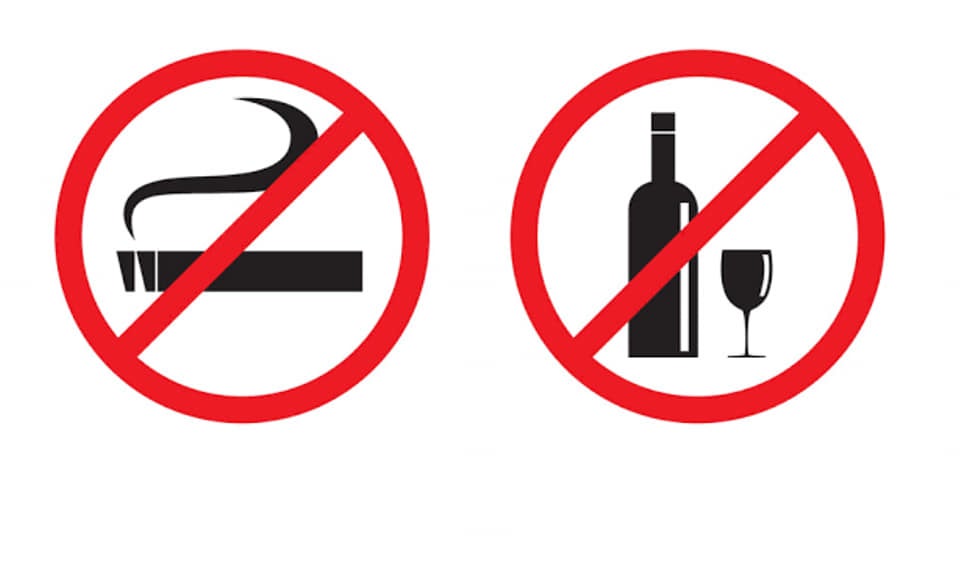 CEBU CITY, Philippines – Policemen in Badian town will implement the arrest of people who are found smoking and drinking liquor in public places starting on Thursday, August 1.

Even those who will refuse to segregate their garbage will also be arrested while parents of minors caught violating the town’s curfew ordinance will be penalized, says an advisory posted this morning, July 30, on the Badian Police Station Facebook page.

The advisory says that violators will be asked to pay the corresponding fines or serve the jail term specified in the town ordinances that were violated.

(We are urging all Badiangnons to comply with laws that we will be implementing starting on August 1.)

Three after after the advisory was posted at 9 a.m. today, it already generated 118 reactions, 46 comments and 133 shares.