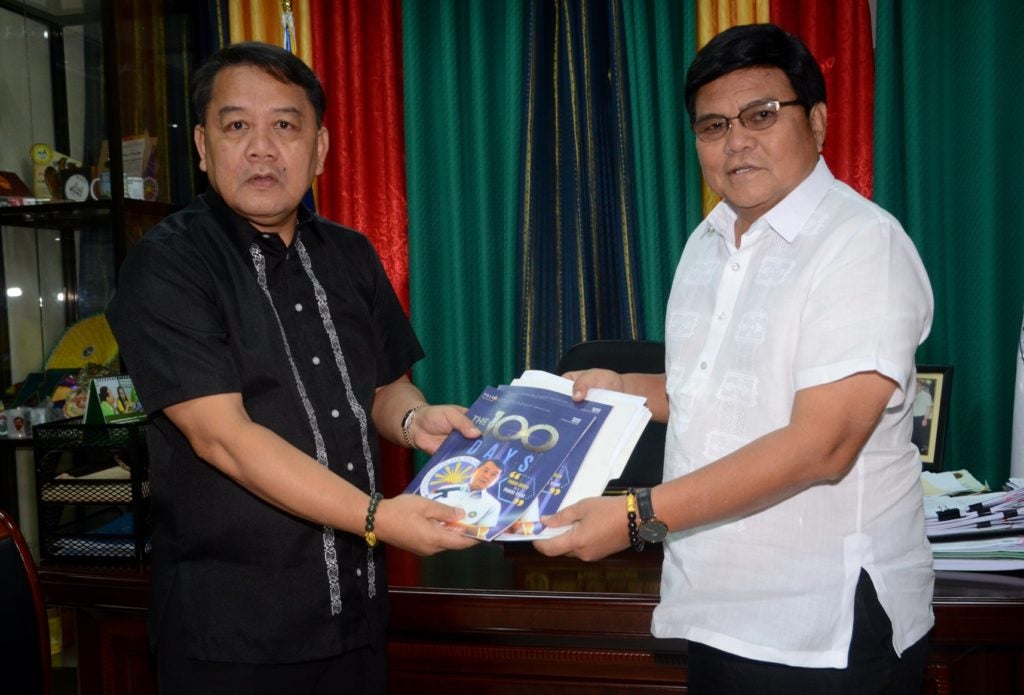 CEBU CITY, Philippines — Cebu City will soon have its own city college.

Mayor Edgardo Labella met with Maximo Aljibe, director of the Commission on Higher Education in Central Visayas (CHED-7) on Tuesday afternoon, July 30, to solicit the latter’s support on the planned city college.

In an interview this afternoon, July 31, Labella told reporters that Aljibe already gave him the requirements that will have to be complied with in the establishment of a government-run college that will cater to the city’s poor but deserving residents.

Labella said that this will provide a cheaper alternative to higher education being offered by private colleges and universities in Cebu.

Requirements include the need to pass an ordinance for the creation of a city college.

While he would not yet give details on the project, Labella said he has already identified a lot and a city-owned building that they could use to house the planned city college.  They only need to evaluate the structure to see if this can still be renovated for the purpose.

“We already have a building. It will be very easy, we just need to renovate it,” said Labella.

He said that while the city government will prepare the needed structure and manage the planned city college, CHED will still be the one to regulate and fix the tuition.

Labella is confident that having a Cebu City College will help city residents get higher education and eventually end up working in the different industries here. /dcb