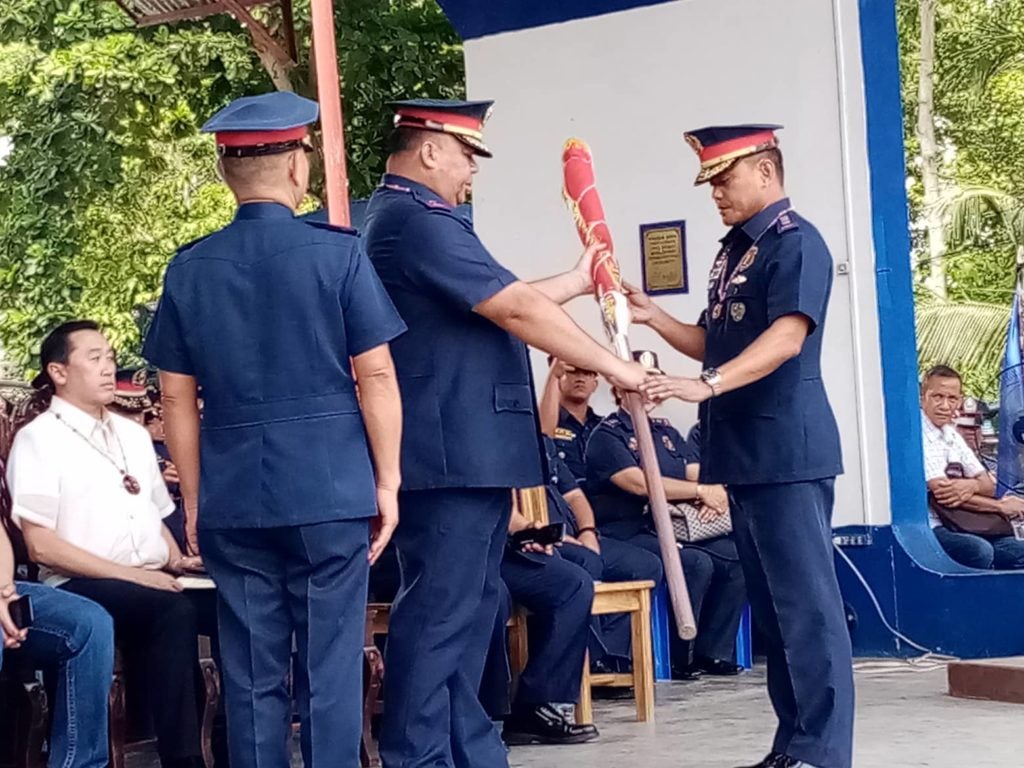 In a message during the ceremony, Gornez thanked all those who helped him in his short stint as Provincial Director.

Gornez will now be assigned to the logistics division of the Police Regional Office in Central Visayas (PRO-7), which is the post that was held by Cabal prior to his transfer.

Cabal, for his part, vowed to continue the programs of Gornez, especially with their drive against illegal drugs.

He said he will first review the assignments of different police stations in the province and check if there is a need to reshuffle.  Cabal also said he plans to meet the mayor’s of different towns and the different station chiefs.

Meanwhile, Bohol Governor Arthur Yap said he is confident with the capabilities of the new Provincial Director, citing Cabal’s performance when he was chief of the Regional Intelligence Division during the Abu Sayyaf attack in Inabanga town here in 2017.