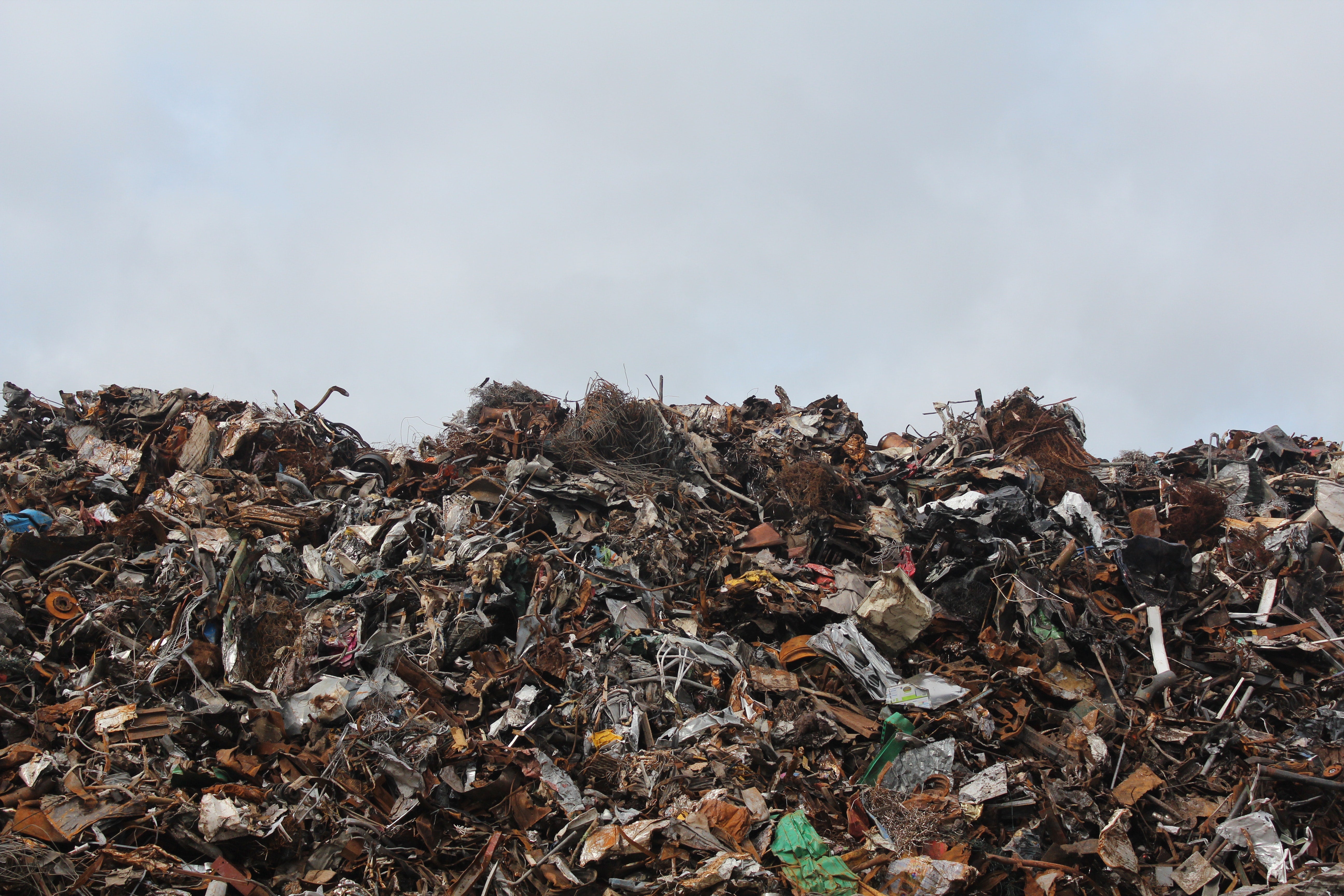 In a special session held on Thursday, August 1, the Council approved the supplemental budget that would allow the city to pay for a private hauler to collect and dispose garbage.

Engineer Joel Biton, head of the Department of Public Services, said the money will be used to pay for the daily expense of collecting and disposing at least 600 tons of garbage.

Biton said the city could save up to P2,000 per ton with the new scheme compared to the rental arrangements set by the previous administration.

Under the new scheme, the city will pay for a three-shift service on a per hour basis from the private hauler instead of the 24-hour service during the previous administration.

Councilor Eduardo Rama, Jr., said the old scheme was costing money from the city even during the  hours when the haulers were not rendering any work.

Opposition councilors questionned the P190.3 million amount noting that there is still an unreleased P5 million budget from the previous administration.

Councilor Nestor Archival, minority floor leader, was concerned that hauling the garbage from the Barangay Inayawan transfer station to the Binaliw landfill, where the private hauler has been disposing the garbage at present, is causing the city to spend more money.

He suggested that the money will be given to the barangays especially those belonging to the north district so they can dispose the garbage themselves.

Administration Councilor Joel Garganera agreed with Archival saying that the barangays should also educate its constituents on proper segregation and reduction of trash.

Vice Mayor Michael “Mike” Rama said he will convene all the members of the City Council to thoroughly discuss various suggestions on garbage collection and disposal.

Rama said these suggestions will be raised to Mayor Edgardo Labella. / celr