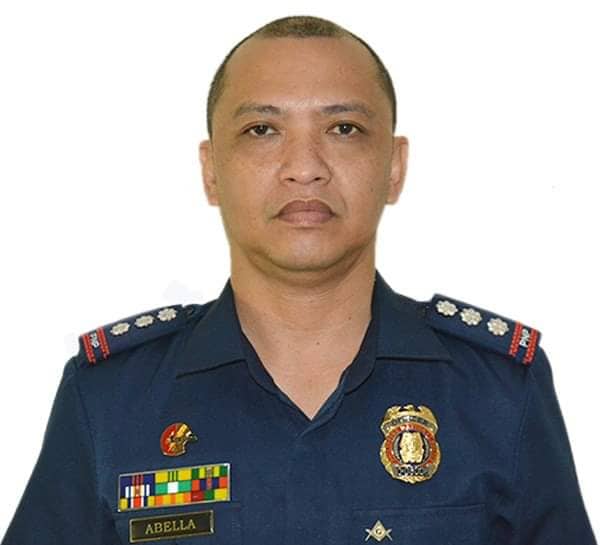 CEBU CITY, Philippines — The Mandaue City Police Office has turned to the public to help them identify the man, who was handcuffed and shot dead along BB Cabahug Street in Barangay Guizo, Mandaue City on August 3.

Police Colonel Jonathan Abella, MCPO chief, made the appeal to those, who might have missing family members, and that they could coordinate with the Mandaue police to find out if the murdered man was their missing relative.

(They can visit the MCPO1 so that we could help them.)

As of 3 p.m. of July 4, Abella said that no one had yet showed up to claim or identify the body, which was brought to the Saint Anne Funeral Parlor in Barangay Ibabao, Mandaue City.

Abella described the victim as between 20 and 30 years old and wore a white walking shorts and a grey sweatshirt.

The authorities found the unidentified man, handcuffed while lying lifeless on the ground.

Abella said that they were coordinating with establishments and houses with security cameras near the crime scene, hoping that they might find a lead on the killers.

Aside from that, they were also trying to find out if there were possible eyewitnesses of the crime in the area . | dbs