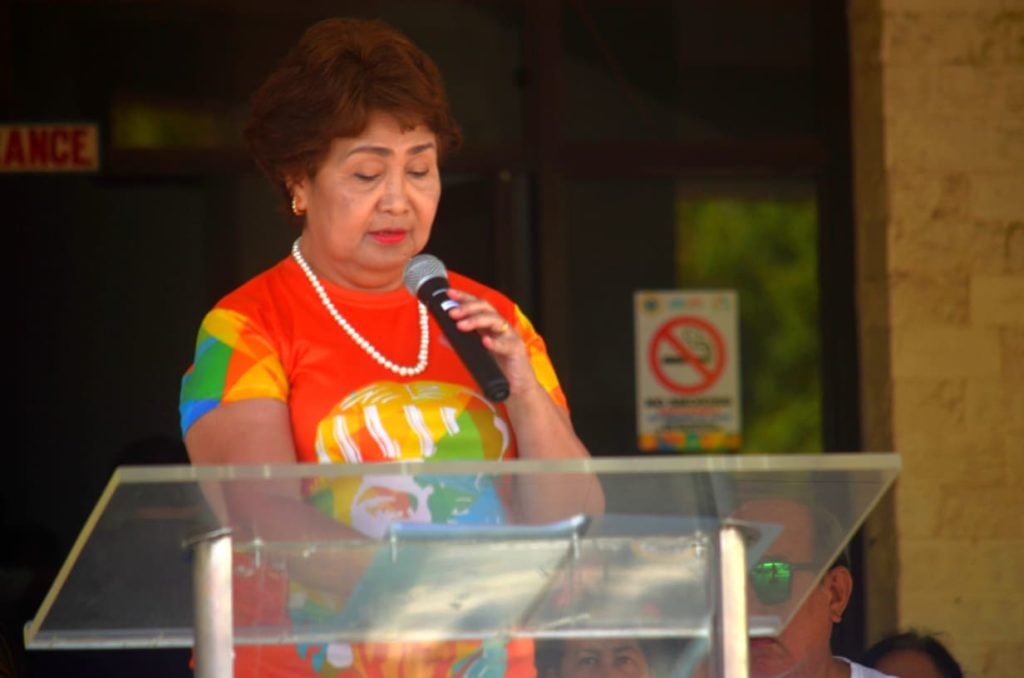 Chan used as basis for his order DILG opinion No. 40 Series of 2019 which says that City Ordinance No. 14-200-2019 which provides an office space at City Hall for Radaza’s use as her district office is “ineffective and invalid.”

“Notice is hereby given directing you to vacate the office space before the end of the business day,” says a two-page notice to vacate which Chan issued on August 9.

A copy of Chan’s order was also sent and received at Radaza’s district office at 5:10 p.m. of the same day.

“This office space is now under the control and supervision of the City Mayor. Thus, before any office supplies, articles, documents, etc. will be brought outside the office, prior permission must be secured from the office of the City Attorney by the authority of the City Mayor,” said Chan’s notice.

Radaza said in a Facebook this morning, August 10, that the issuance of the notice came as a surprise since a case on her occupancy of a City Hall office space remains pending in court.

(I am in quandary as to why they continue to quote the DILG opinion on the presence of my district office (at City Hall) instead of showing respect and allowing the court to decide on the matter.)

Radaza is asking Chan to allow her to continue to occupy her district office until such time that a ruling is issued by the court.

(I could only hope that my office staff will still be allowed entry of my district office on Tuesday and that they would not experience the same harassment that he already suffered in the past.)