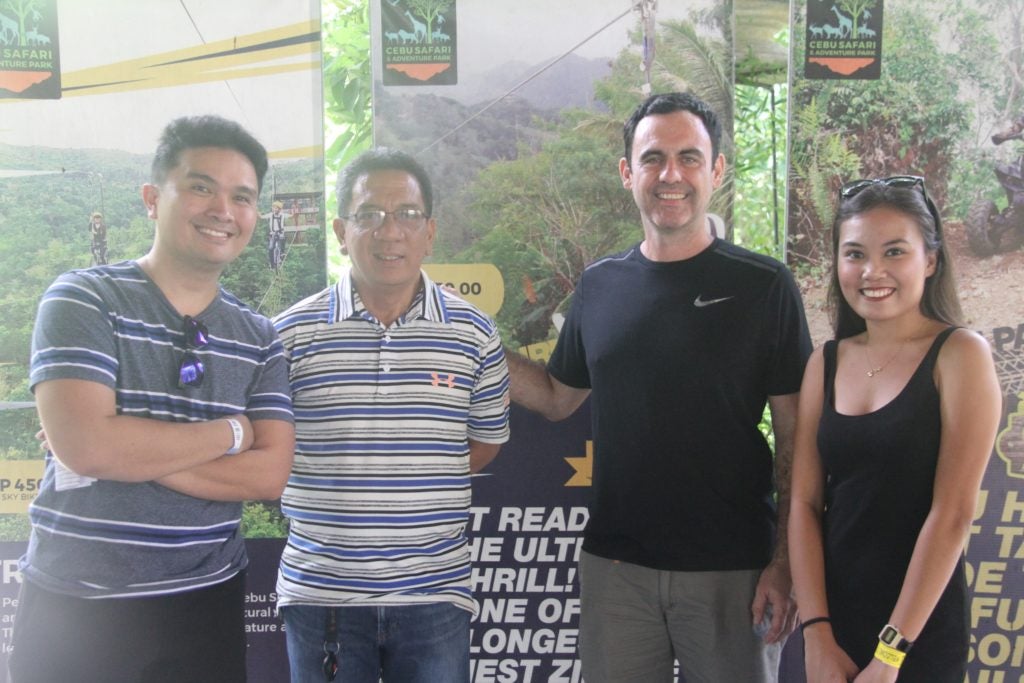 Cebu City, Philippines— The Cebu Safari and Adventure Park is presently one of the more noted adventure travel and vacation destinations in Cebu.

So what can be expected when the famous wildlife and safari park located in Barangay Corte, Toril, Carmen town northern Cebu hosts the first-ever Cebu Safari Run on September 15, 2019?

“It’s like a race-cation,” said Quinito Moras of the organizing team from the Cornerstone Group. “[The race]  allows people to enjoy the outdoors.”

Moras, during an episode of CDN Sportstalk, said every participant will have a different kind of racing experience in the Safari Run as they will be surrounded the purest form of nature, with trees and different kind of animals surrounding the race route.

#CDNSPORTSTALK goes live from the Cebu Safari and Adventure Park with the organizers of the first-ever Cebu Safari Run.If you have questions post them at the comment section below.

“It’s a global trend that people are not crowding the streets to run anymore, they tend to go somewhere and bring their family and have a mini race-cation,” Moras said.

Why is this a race-cation? It’s because the race is far from the city, participants have the choice to stay in a resort or hotel nearby and enjoy the amenities the day before the race. Also, the Cebu Safari and Adventure Park has limited cabins for the participants of the race, where they can stay and prepare for the race that will start at exactly 6:00 a.m.

Then, of course, there’s the chance to enjoy the scenery of wildlife and nature while completing either the 3k or 5k fun run and the 12k or 21k trail run.  That’s something you don’t see in your regular footraces.

“We’ve been operating for about a year and a half already. [Participants] will be able to see the wider area of the safari. Some of the participants will be seeing more of the park, not just the animals, but also other parts of the park as well,” said Bete.

Posting realtime photos on your social media accounts during race day will also not be a problem as Smart set up a cell site at the park for fast internet connection.

Those who are interested can check out the Cornerstone Group website. One can also go to the Cebu Safari and adventure Park, M Lhuilier Office in Talamban, Drawingboard Creative Inc. Office and the New Balance Store in Ayala, wherein registrants will be entitled to a 20-percent discount on New Balance items after registration. /bmjo