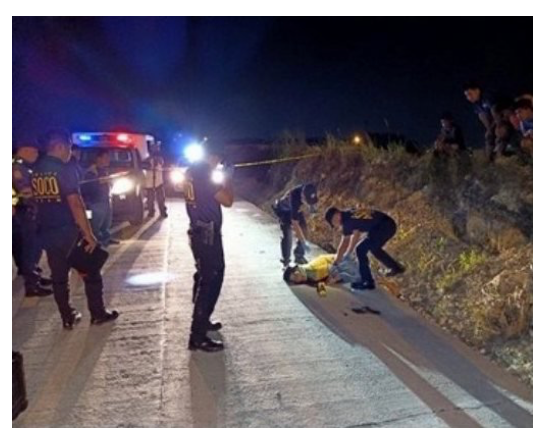 Ipong said three individuals arrived at the police station around 5:15 a.m. on Saturday, August 17, who claimed that they are family members of the man who was found dead on August 14.

The three individuals were shown pictures of the victim and were later brought to St. Francis Funeral Homes on N. Bacalso Avenue, Cebu City where they confirmed the identity of the man.

At the time of this writing, the police are still investigating the case in the hopes of finding a lead that would track down the suspects.

When the body of Yu was discovered on August 14, he did not have any identification card on his body.

Nobody in the area, where the body was found, was able to verify the identity of the dead man. / celr