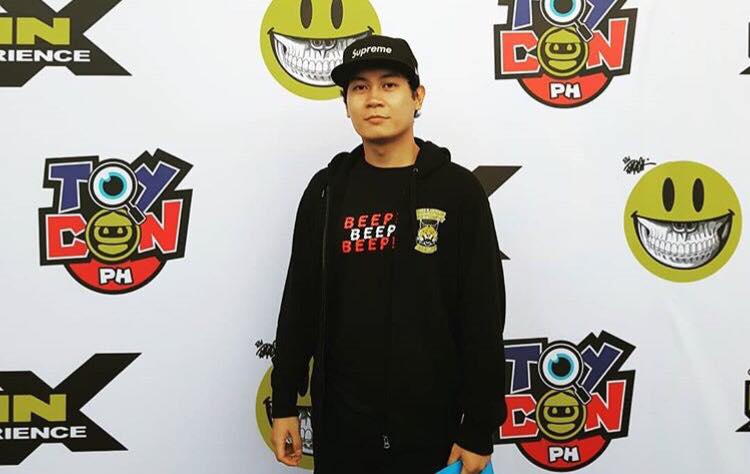 Director Mikhail Red is one of the speakers of “Sinilinganan: A Film Workshop.” | IG story of Mikhail Red

This was the advice of award-winning Director Mikhail Red to Cebuano filmmakers.

Red is coming to Cebu City together with Cebuano filmmakers Victor Villanueva and Kenneth Lim Dagatan for “Sinilingan: A Film workshop” on

August 23, Friday, which aims to connect key individuals to the art community.

“I always encourage young filmmakers to do their films. We need lots of diversified voices in our films, especially from the regions,” Red told CDN Digital.

He noticed there had been a recent rise of notable Cebuano filmmakers, who made a name in the industry like Villanueva who helmed, “Patay Na Si Hesus.”

“His (Villanueva) film has proven that even a Bisaya film can make it nationwide,” he said.

Red believes that there are many possible stories in Cebu that are worth sharing for future film projects.

“My next big dream project can possibly be in Cebu. I am always open to it,” he said.

With his experience both in the Philippines and international shores, Red wants to inspire young filmmakers in Cebu.

“I want to share my knowledge with the young filmmakers in Cebu and hopefully they will be inspired to have a career in filmmaking,” he added.

Red is known for his 2016 film, “Birdshot” which was the country’s official entry for the Best Foreign Language Film at the 90th Academy Awards in 2018.

The movie was starred by John Arcilla and Mary Joy Apostol.

This was the first Filipino movie that was released on Netflix.

Red is also the director behind the blockbuster horror movie, “Eerie” topbilled by Bea Alonzo and Charo Santos.

Aside from Red,  Dagatan will also speak in the workshop.

Dagatan is the director of the horror movie, “MA” which was part of the 18th edition of the New York Asian Film Festival (NYAFF) last June 2019.

“It is always a blessing and opportunity to connect and meet people that share the same passion especially in Cebu where I am from. I hope to help other filmmakers by sharing my knowledge and experience back home,” he said.

This is also his way of giving back to Cebu through sharing his experience to aspiring Cebuano filmmaker.

Dagatan made a name in the industry after his horror short film, “Sanctissima” bagged the Audience Choice Award during the 11th Cinemalaya Film Festival in 2015.

He is also director of the horror movie, “MA” which made it to the final cut of 18th edition of the NYAFF last June 2019.

The film was one of the entries during the Cinema One Originals 2018 produced by Epicmedia and IWant.

A native of Danao City, the 25-year-old Cebuano filmmaker finished Fine Arts Major in Cinema at the University of San Carlos (USC)./dbs