Police: No clue yet on who murdered the man dumped in Lapu-Lapu City 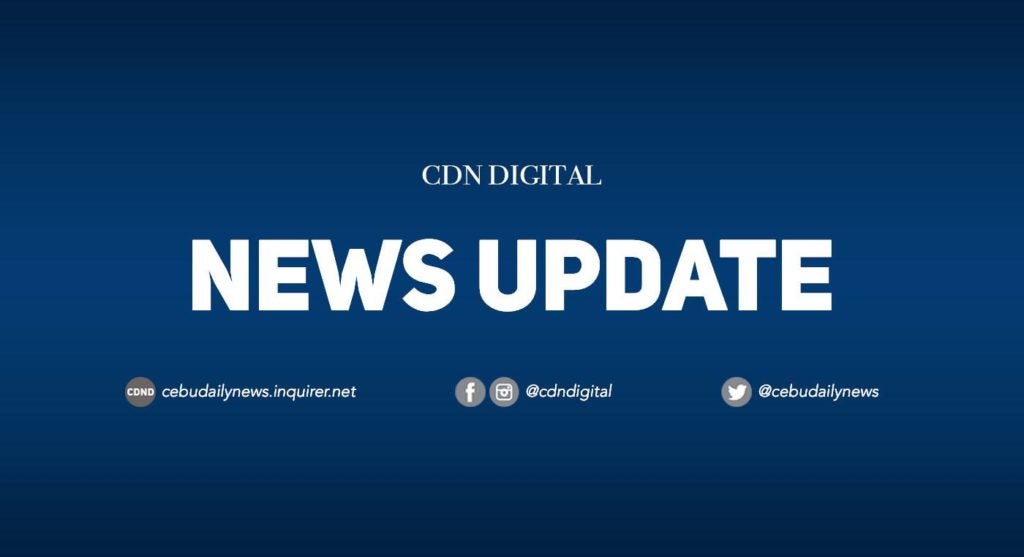 CEBU CITY, Philippines — The police in Lapu-Lapu City believed that Nelson Rosani, 47, whose body was found along the road of Sitio Shooting Star, Barangay Babag of the city early today, August 20, 2019, was killed elsewhere and dumped only in the area.
Police Staff Sergeant Dan Gacoscosim, case investigator of the Lapu-Lapu City Police Office Police Station 3, said they were now looking into the background of the victim to determine who could be his assailant or assailants.
He revealed there was no empty shell found in the area where Rosani’s body was found, which could mean that he was not killed in the area where his body was found.
He said they were now on a lookout for four suspects after Rosani’s wife, 46-year-old street vendor Rema, told the police that there were four men, who wore black bonnets to hide their faces, who barged into their house at past 1 a.m. this morning and took Nelson with them on board one of the two motorcycles waiting outside their home in Barangay Catarman of Cordova, the lone town on Mactan Island. Lapu-Lapu City is the other local government unit on the island.
A few hours later, or at around 6 a.m., Rosani was found in Lapu-Lapu City with gunshot wounds in his body.
Gacoscosim said the wife could not think of anyone who could be in conflict with her husband as he was a stay-home father taking care of their 14 children. /elb
Read Next
Honest Cebu taxi driver helps OFW keep memories of late mom