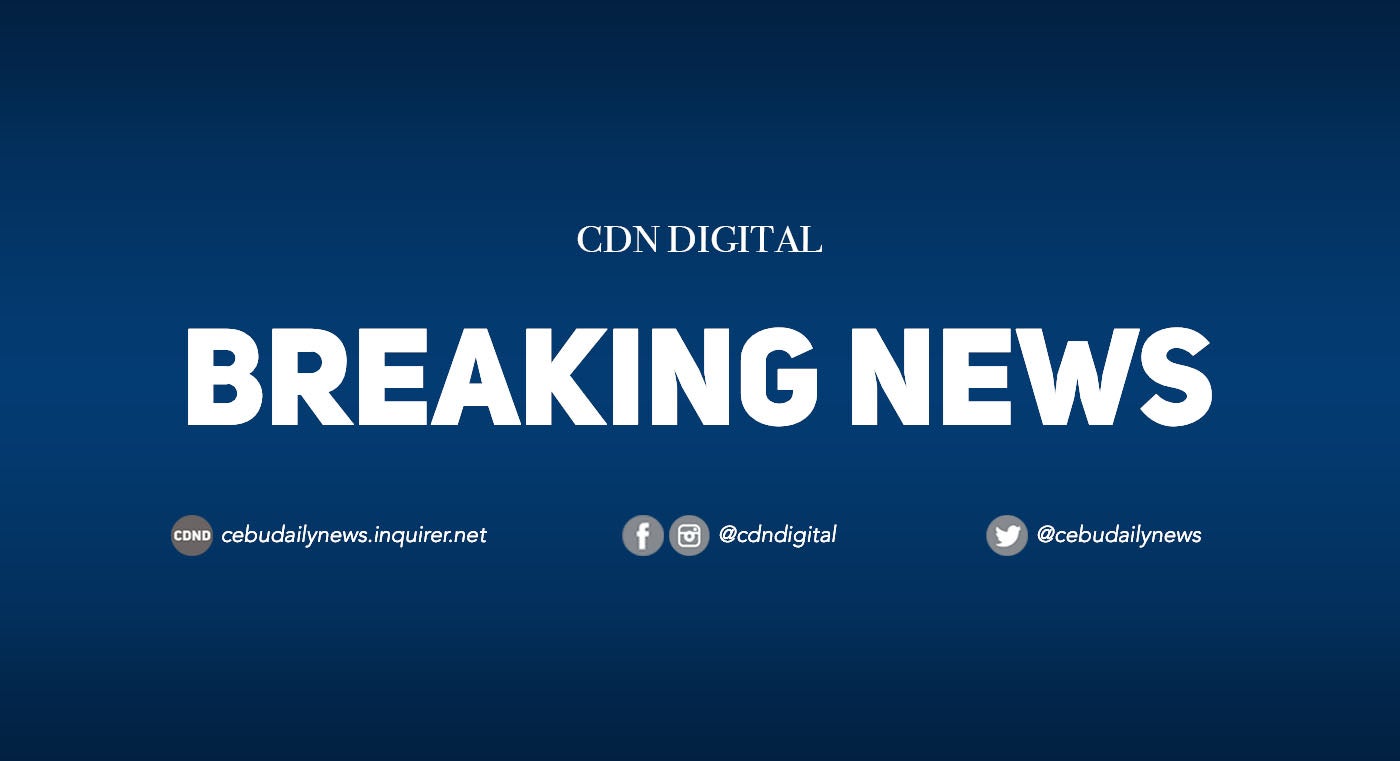 CEBU CITY, Philippines—At least 16 persons were injured after a tourist van and a jeepney collided along M.L. Quezon Avenue in Lapu-Lapu City on Thursday morning, August 22.

Nagiel Bañacia, chief of the City Disaster Risk Redution and Management Office (CDRRMO) in Lapu-Lapu City, said foreign tourists were on board the van while the jeepney was carrying mostly employees of the Mactan Export Processing Zone (Mepz).

The head-on collision happened in the vicinity of the Mepz Gate 4, Bañacia told CDN Digital in a phone interview.

The driver of the passenger jeepney was pinned down in his seat during the collission, he said.

Due to the number of injured passengers, Bañacia said there was a lag time in bringing them to the hospital due to lack of ambulance.

Among those who responded in the road accident were the CDRRMO rescue team, Philippine Red Cross and the Emergency Rescue Unit Foundation (Eruf).

The seriously-injured passengers were brought to a private hospital in Lapu-Lapu City for medical treatment. / celr