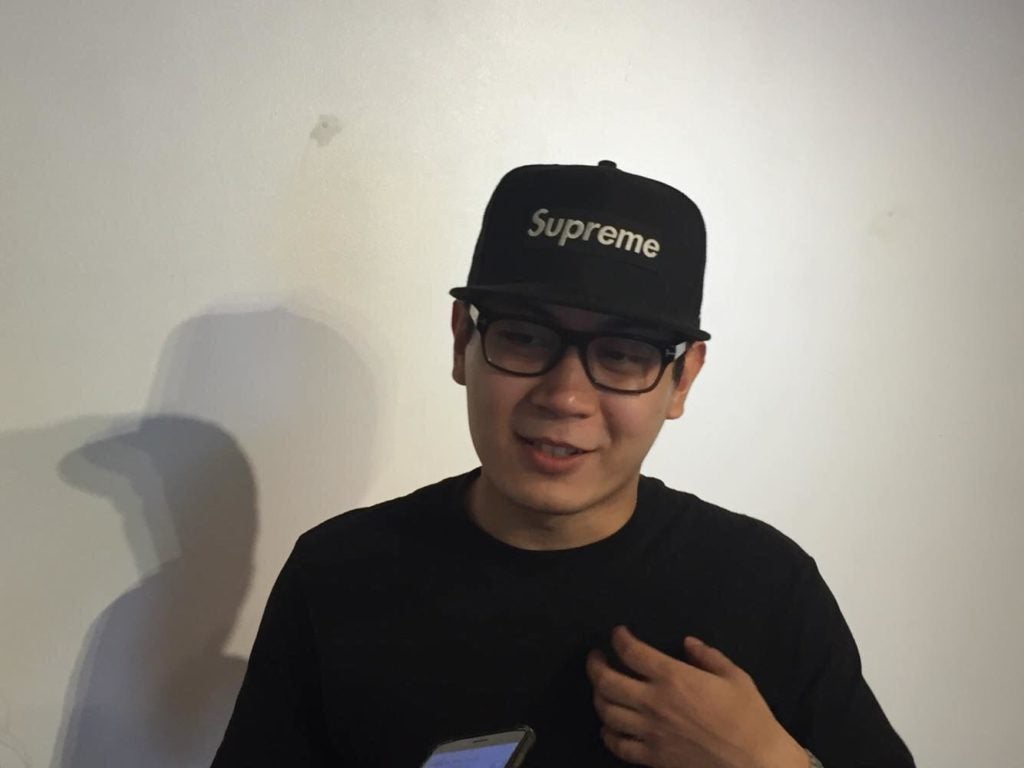 Director Mikhail Red says their are a lot of local filmmakers here in Cebu. | Raul Tabanao

CEBU CITY, Philippines — Cebu is now ready to have a full-length category for the Sinulog Film Festival.

This was the reaction of award-winning director, Mikhail Red, the statement of Ronald Tan, Sinulog Short Film Festival chairman, that he was open to have a new category aside from the regular categories, which are documentary, music, video, and short film.

“Dumadami ang filmmakers coming from this region. Cebu has been one of the hubs in the filmmaking industry,” Red told CDN Digital in an interview.

(We have a lot of filmmakers here. Cebu has been one of the hubs in the filmmaking industry.)

Red was in Cebu City on August 23, Friday for the “Sinilingan: A Film workshop” in ASpace in Barangay Kasambagan, Cebu City.

He encouraged Cebuano filmmakers to team up with more than one producing partner.

“I believe infusion. There is nothing original anymore like every story has been told. So parang (it is like) the way to create something new and original is to fuse different ideas,” he said.

Red added that the full-length film festival would be a chance for the filmmakers to showcase their films in a wider audience.

To recall, Tan said that he was hoping to have a full-length film category for the Sinulog Film Festival next year or create a separate film festival in Cebu.

Red is the director behind the 2016 movie, “Birdshot,” the country’s official entry for the Best Foreign Language Film at the 90th Academy Awards in 2018.

“Birdshot” was topbilled by John Arcilla and Mary Joy Apostol.

This was the first Filipino movie that was released on Netflix.

He is also director of the blockbuster movie, “Eerie,” starred by Bea Alonzo and Charo Santos.

“We have now a technology that is available in making full-length films here,” he said.

But for Villanueva, the major consideration is the funds in producing the movie.

(You need to focus and everyone who will be working for the full-length film should be compensated.)

If a film festival will be created soon in Cebu, Villanueva hopes that there will be a system that favors the filmmakers, staff, and producers. 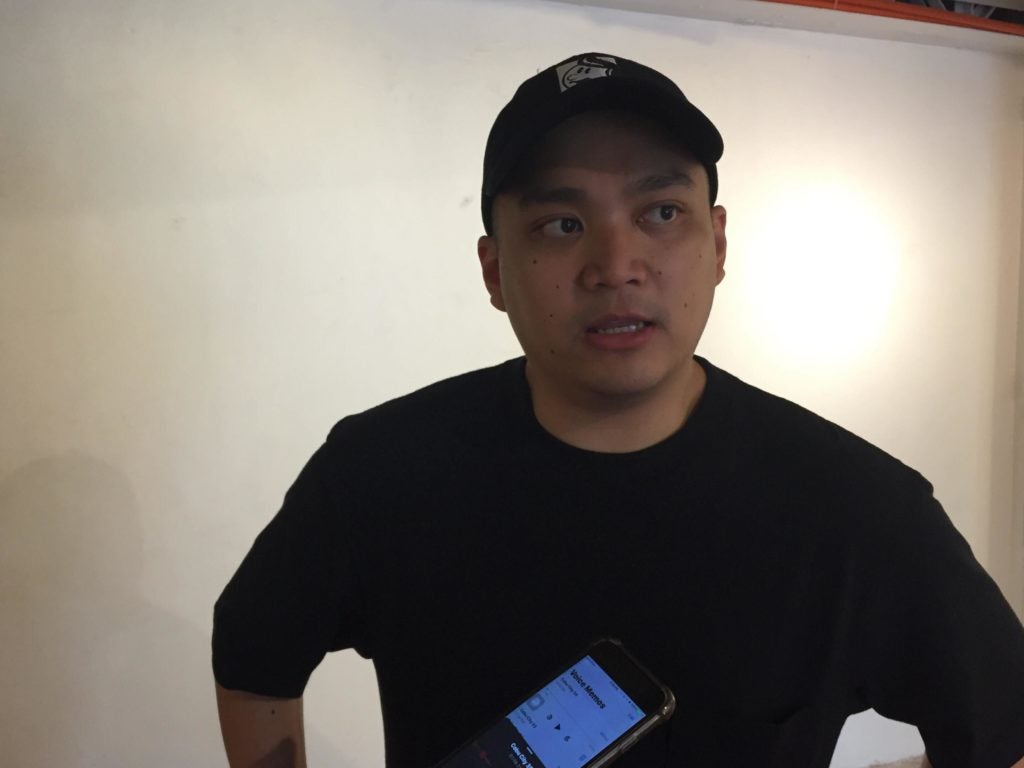 Cebuano filmmaker Kenneth Lim Dagatan also agrees with Red and Villanueva on having a full-length film festival in Cebu.

“Ready na ang Cebuanos, but they should be careful na dili magsuffer ang mga artists. If you talk about indie film, these people are spending a lot of time, but sobra ka tight ang budget,” Dagatan said.

The Danao City native filmmaker hopes that if this plan of having a full-length category for Sinulog Film Festival in Cebu will push through soon, he wants to see different voices of films.

In exploring genres, Dagatan is positive that there will be unique stories and new filmmakers that will be discovered in Cebu.

Dagatan made a name in the industry after his horror short film, “Sanctissima” bagged the Audience Choice Award during the 11th Cinemalaya Film Festival in 2015.

He is also director of the horror movie, “MA” which made it to the final cut of 18th edition of the New York Asian Film Festival (NYAFF) last June 2019.

The film was one of the entries during the Cinema One Originals 2018 produced by Epicmedia and IWant./dbs