Cebu, Bohol to be featured in “No Sleep, No FOMO” travelogue 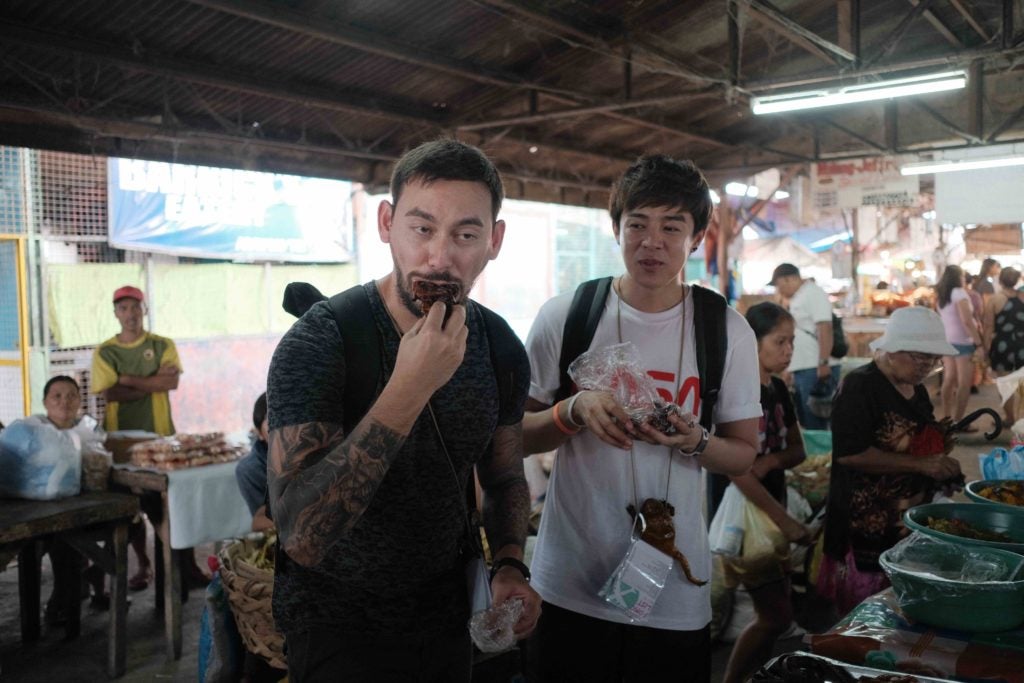 Paul Foster (left), and Alexander Lee (right) in their Philippine episode of “No Sleep, No FOMO”

CEBU CITY, Philippines — Ever had one of those days (or nights) where you had to sacrifice sleep or rest for fear of “missing out” on a lot of activities that your peers were doing?

Then you shouldn’t definitely miss an episode of this travelogue tonight, Saturday, August 24.

“No Sleep, No FOMO” is a travelogue series on Viu, a Hong Kong-based video streaming provider, where Paul Foster from Singapore is joined by different Asian media personalities as they tackle challenges in various Asian and European countries.

The main goal of the show is to complete 60 challenges within 60 hours under one rule: No sleep, hence, no FOMO (fear of missing out) – the ultimate “to-do, to-see and to-eat checklist” for the modern traveller.

In this evening’s episode, Foster and his guest, Korean star Alexander Lee, will be in Cebu and Bohol to take on various challenges to be fulfilled in under 60 hours.

Viewers will get to see Foster and Lee drive a jeepney with real passengers on the streets of Cebu, which Foster described as “not easy,” and perhaps the most challenging mission that he’s ever done in the Philippines.

According to Foster, if he could personalise his own bucket list in Cebu, he would definitely add more beach time.

Cebu is well known for its pristine beaches on both the southern and the northern parts of the province.

Foster was also enthusiastic about sampling Cebuano food, or Filipino food for that matter.

“I was excited to try the world famous Lechon,” Foster told CDN Digital in an email interview.

One of his challenges was to eat a balut, or a boiled duck embryo that is commonly sold as street food in the Philippines.

If given the opportunity to eat balut again, Foster admitted that he wouldn’t. “I’ve already tried it once and for me, it was enough!”

Foster did not however say when they came to Cebu and Bohol in order to keep the excitement up in time for the release of the Philippine episode this evening.

“Very hard,” he said. “The first 24hrs is very doable, but then the first wall hits you and you have to fight hard to break through it. Then you can go for the next 16-20 hours before another wall comes. It does get more and more difficult, but once you are at the last 12hrs, you go to the end.”

He added: “You will be surprised how the mind can push you through and the very important adrenaline missions at key stages will allow your body to fight, but having no sleep for 60 hours is not necessarily a recommended hobby!” 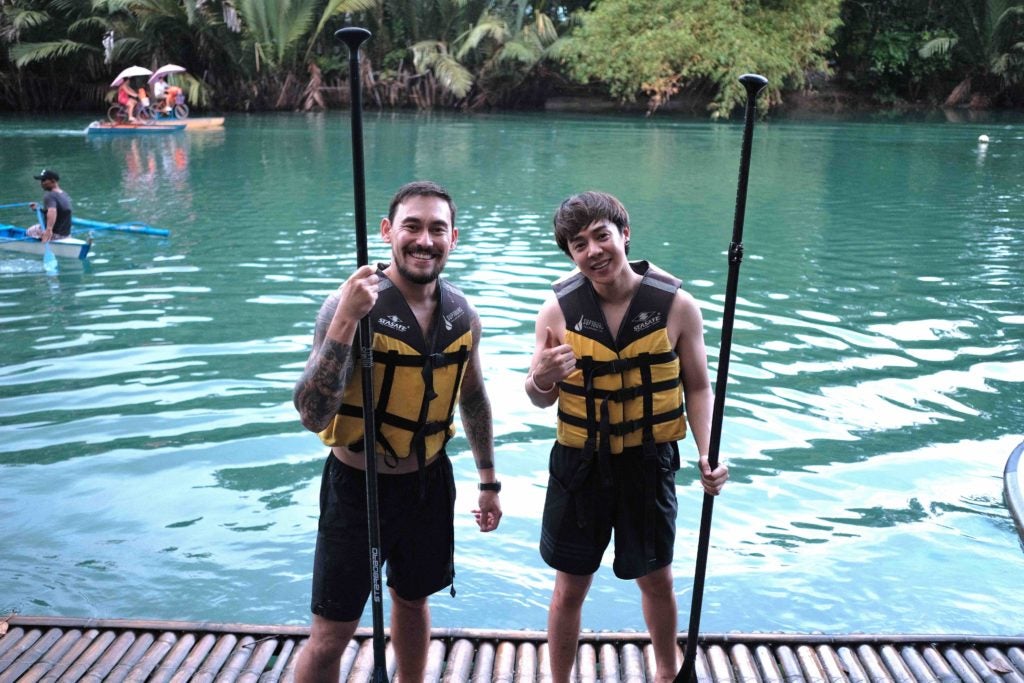 Favorite No Sleep, No FOMO challenge

Foster added that his favorite No Sleep, No FOMO challenge that he has done was in his homeland, Singapore, against Korean-American star Eric Nam.

“We had to get 100 grams of crab meat from chilli crab with our bare hands and whoever did this first, won the Malaysia/Singapore episode! I was really happy to win for Singapore.”

Advice to fans trying their own No Sleep, No FOMO challenge

When asked what ultimate to-do list fans should do, Foster said to try and complete all FOMO missions from all his NSNF episodes, but also stressed that sleep and taking time to rest should be important.

Despite the exciting challenges of No Sleep, No FOMO, Foster warned that fans shouldn’t do it.

“I wouldn’t recommend it,” he said. “It’s not the healthiest experience to do and you must remember that we did this with a crew and a safety team, and had all missions looked at and vetted by the producers beforehand.” 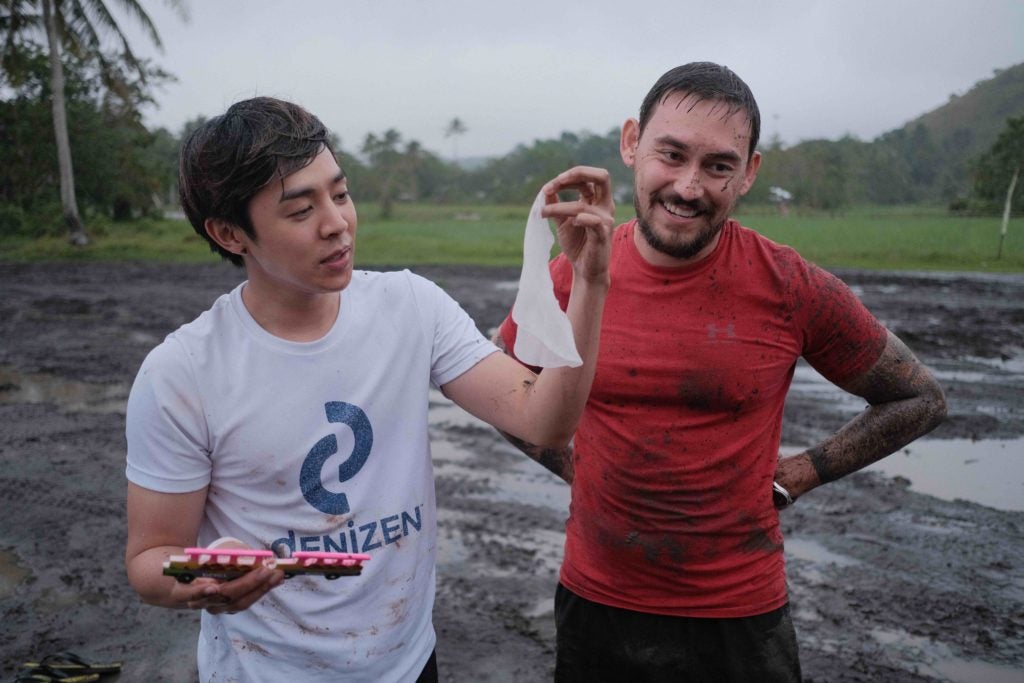 His message to Filipino fans

“Kumustaaaaaaa! Thank you for watching my adventures on NSNF! If you have places I should visit, activities to do and things to eat, please let me know, salamat po!”

Catch Paul Foster and Alexander Lee in Discovery Asia channel at 9 p.m. today as they take on challenges around Cebu and Bohol. /elb