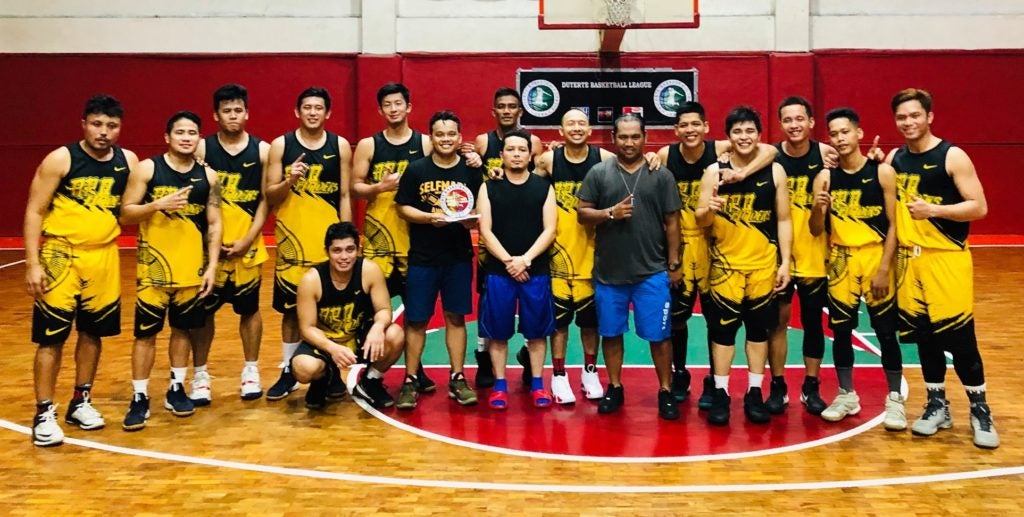 Cebu City, Philippines—The ARQ Builders completed their finals comeback as they beat NJEB Construction, 62-61, to emerge as the champions of the Duterte Basketball League in Game Three on Sunday night, August 25, 2019, at the Capitol Parish Gym.

Down 0-1 in the best-of-three series, ARQ of businessman, Jason Arquisola, dug deep and won the next two games to nab the crown.

Shy Arriesgado led the Builders in the deciding Game Three with 22 points, three rebounds and three assists, and was named as the Finals MVP. Helping him out was Christopher Obeso who had 10 points.

The loss was a bitter pill to swallow for NJEB, which appeared to have things figured out after winning the series opener.