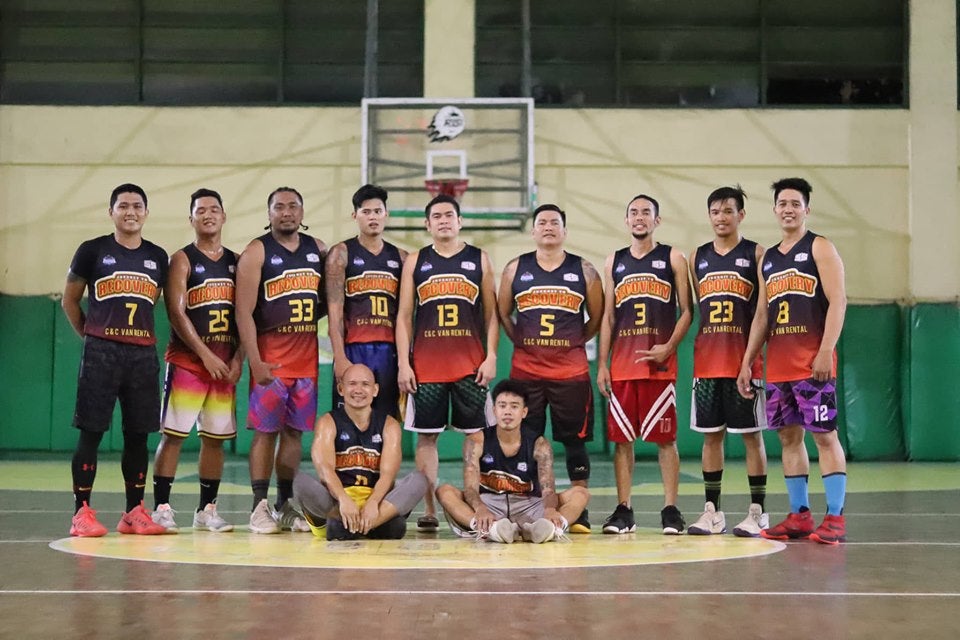 CEBU CITY, Philippines – Seasoned veteran Alex Cainglet showed that he can still hang with the young guns as he led Journey to Recovery to an overwhelming 110-79 win over 15 Strong in the Cebu Premier Basketball League ARQ Builders Cup last weekend at the Cebu City Sports Institute.

Cainglet, one of the most recognized commercial basketball players in the city, scored 16 points and dished out five assists in the lopsided victory.

Meanwhile in other games, the OMBRA Design + Build bested the Sevenfold Cleaning System, 69-52, thanks to the 14 points, four rebounds and two steals of Andre Gabutero.

OCCCI also emerged with a 72-48 win over the Picnic Health Rhinos, with Jim Taala coming away with 17 points. AMCOD Marketing escaped with a 58-57 victory over V-Drink Malunggay Juice as former University of the Visayas Green Lancer Arvie Cabanero produced 18 points and six rebounds.

Read Next
Lake Bensis: The secret beauty of Toledo City