Sinulog Governing Board will not interfere with SFI functions —Labella 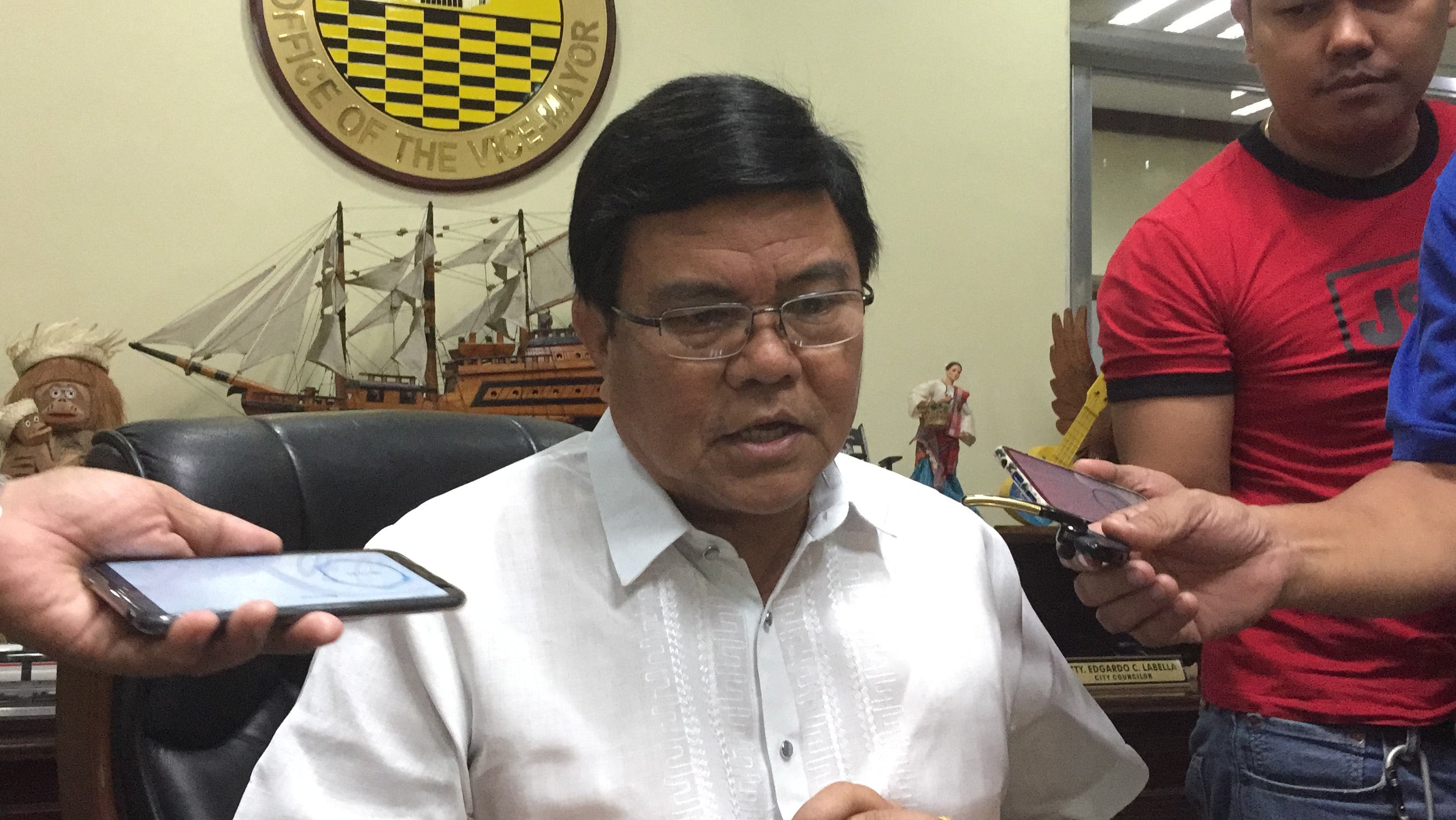 Cebu City Mayor Edgardo Labella says the Sinulog Governing Board will not interfere with the functions of Sinulog Foundation, Inc. | CDN File Photo

CEBU CITY, Philippines—Mayor Edgardo Labella defended the Executive Order (EO) he signed on August 23 by emphasizing that the Sinulog Governing Board is formed to properly account for the funds that will be generated in celebration of the Sinulog Festival.

In a phone conference with reporters on Wednesday, August 28, 2019, Labella said the board was not meant to overshadow the role of the Sinulog Foundation Inc. (SFI) as the main organizer of the festival.

Labella said the Sinulog Governing Board will serve as the “task group” of the Cebu City Government in preparation for the Sinulog Festival.

The mayor said the governing board will be composed of 24 members, in which five members will come from SFI. This will  include Vice Mayor Michael Rama, who sits as SFI chairman.

Labella said the governing board is present for proper coordination of the activities.

(I am happy that the vice mayor is the chairman of the foundation for easier coordination.)

Rama also lamented that he was not consulted on the creation of the governing board.

But Labella said the city government was not intervening with SFI’s autonomy when he signed the EO that created the Sinulog Governing Board.

He said this is a simple call  for “check and balance” through transparent accounting of the funds because Cebu City spends P25 million for the festival every year.

Labella said he received a report that in one Sinulog festival celebration, the year of which the mayor did not reveal, at least P2 million was “lost” and unliquidated.

“For so many years the city has no knowledge how much this (Sinulog) costs,” said the mayor.

For Sinulog 2020, Labella wants a more transparent handling of the funds, which include proper liquidation of the money collected through donations to the SFI.

Labella said the board will also make it easier for the city government to coordinate with the police, the provincial government, and traffic agencies to make sure that the Sinulog Festival is held smoothly in January 2020.

Labella said this will relieve SFI of some of the security and logistical tasks, allowing the foundation to focus on organizing the activities especially the Grand Mardi Gras where local and out-of-town contingents are expected to participate.

Labella said he will discuss this issue with Rama to clear things out.

The mayor, however, did not specifically mention a personal meeting with Rama.

But he noted that the creation of the Sinulog Governing Board  should not a cause of conflict between him and Rama and that he was confident that they would reach an understanding as soon as they could discuss the matter. / celr