Nicole Borromeo on her dethronement as Reyna ng Aliwan 2019: I respect the organizers’ decision 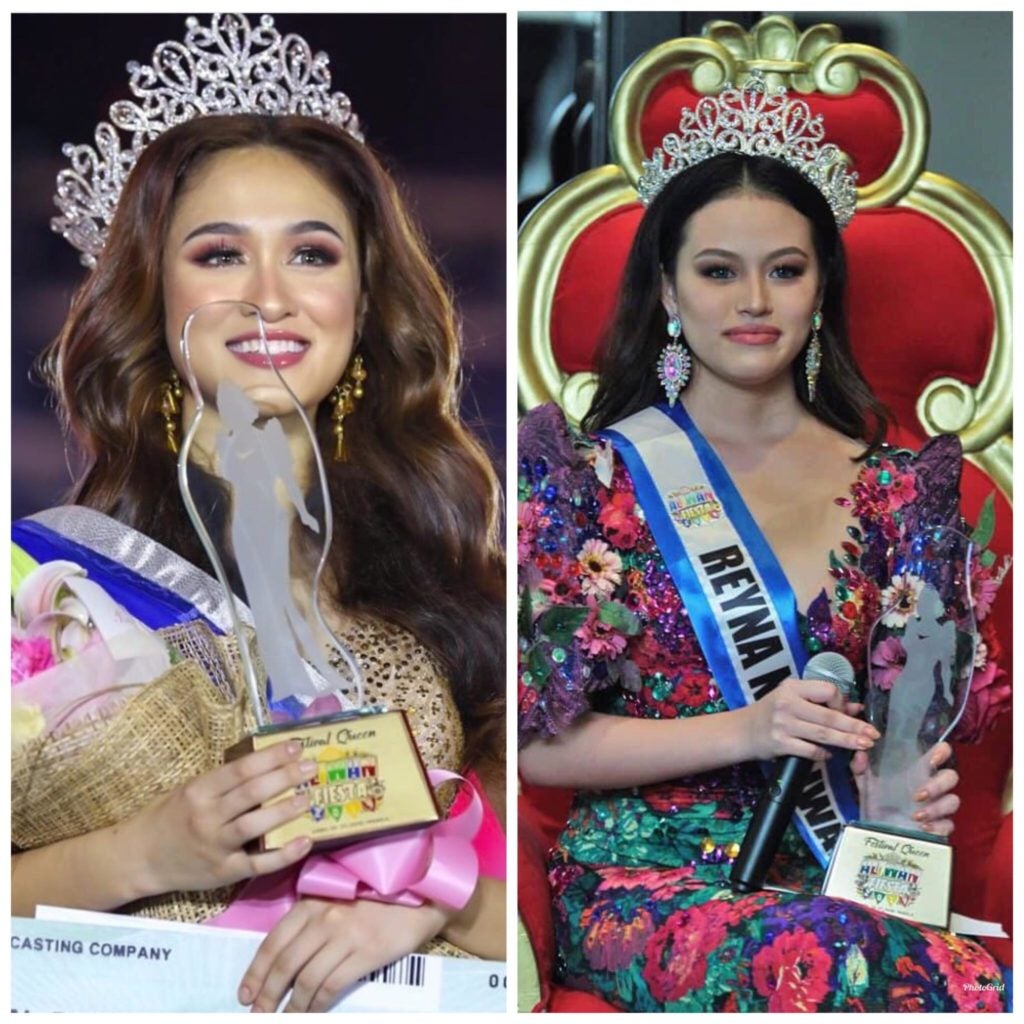 CEBU CITY, Philippines — It came as a surprise to many when organizers of the Aliwan Fiesta crowned a new Reyna ng Aliwan 2019, replacing Cebuana beauty queen Nicole Borromeo, who won the title last April 2019.

Aliwan Fiesta is a gathering of all festivals in the Philippines held every April in Pasay City in Metro Manila.

The Aliwan Fiesta’s Facebook page announced the developments on August 29, Thursday, after the official crowning of Comanca on August 28, Wednesday was held at the Sofitel Philippine Plaza Manila.

The Aliwan Fiesta’s post has congratulated Comanda after she was officially crowned by Reyna ng Aliwan 2018 Chelsea Fernandez.

There was no exact explanation in the specific post why Borromeo was dethroned.

CDN Digital reached out to Aliwan Fiesta’s page for details but to no avail as of this writing.

A netizen asked if Borromeo was also warned about her joining Miss Teen Philippines 2019 in April.

“Kinausap po yung manager after that pageant. Noong early May pa dapat siya i-dethrone quietly; they asked to stay with Aliwan. But they decided to do another pageant,” the Aliwan Fiesta page said.

(We talked to the manager after that pageant. The dethronement was supposedly in early May, quietly. They asked to stay with Aliwan. But they decided to do another  pageant.)

This is her second national pageant this year after Miss Teen Philippines 2019 in April.

Borromeo is representing Cebu in Miss Millennial Philippines 2019 as part of her duties as Sinulog Festival Queen 2019.

Borromeo is the lead dancer of Carcar City during the Sinulog Festival 2019.

Even before she was crowned in January 2019, it was already announced during the Sinulog Festival Queen 2019 finals night that the grand winner in the competition will represent Cebu in Miss Millennial Philippines 2019.

Borromeo, for her part, released a statement through her Facebook account on the evening of August 29, Thursday.

Borromeo said she has known Comanca even during their Miss Silka Philippines 2017 stint where the Cebuana beauty queen placed second runner-up.

Comanca and Borromeo were roommates during the Aliwan Fiesta 2019 competition.

“To Roi Neeve, I wish you a fruitful reign. You have always embodied the values of a queen,” she added.

Borromeo is one of the Cebuanas who won the Reyna ng Aliwan crown.

She continued her post expressing gratitude to Aliwan Fiesta organizers and promised to keep all the best memories and learnings she had during her Reyna ng Aliwan 2019 stint.

For now, her focus is to fulfill her duties as Sinulog Festival Queen 2019.

One of her duties is to participate in the Miss Millennial Philippines 2019 where she considered it as an opportunity to promote Cebu.

The Miss Millennial Philippines aims to promote the tourism of different provinces in the country.

“I hope that you will continue to support me in my quest in promoting Cebu in this journey. Thank you Cebuanos and to everyone out there for your love and support,” she ended her post. /dbs