Record chase can motivate Roger Federer but wins matter most 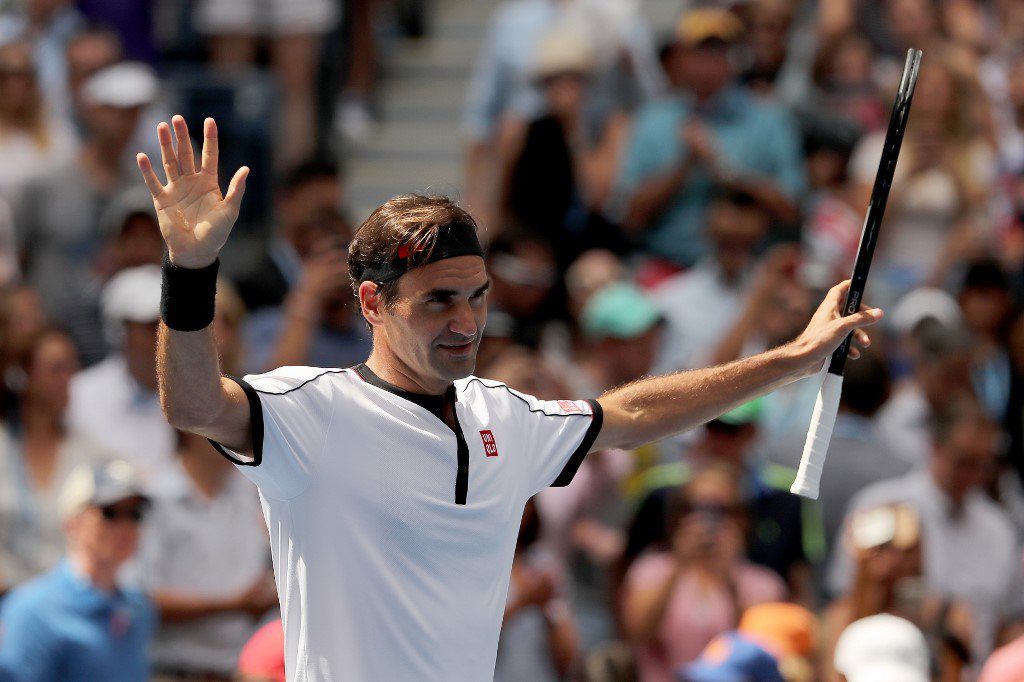 Roger Federer takes motivation from shattering records, but winning matters most for the 38-year-old Swiss star as he chases his 21st Grand Slam title at the US Open.

“It’s definitely very special to be playing for these records,” Federer said. “Being in my 56th quarters now of a Slam is definitely a nice feeling.

“That was obviously the initial goal here at this tournament, try to make it so far, so yeah, I think I use it at the right times for motivation, I guess. That’s how far it goes.

“It has helped me at times. At the same time I always try to remind myself it’s just a side story. What happened on the court today was more important.”

Federer’s 13th appearance in the US Open quarter-finals, four shy of the record 17 by Jimmy Connors, will come Tuesday against 78th-ranked Bulgarian Grigor Dimitrov.

Records have also proven troublesome to Federer, such as in 2009 when he won the French Open to complete the career Grand Slam and match Pete Sampras for the all-time Slam title mark, which Federer broke by winning his 15th Slam title a month later at Wimbledon.

And then there was 2017, when Federer won a record eighth Wimbledon men’s crown, shattering the mark set by Bjorn Borg.

“I’m complaining on a very high level now, when you’re trying to go for your fifth Wimbledon, trying to break the all-time Grand Slam record, and Pete is sitting there or Borg sitting there, and you’re like, ‘Oh, my God, what are they going to be thinking?’”

After the grind of 20 years playing Grand Slam events, the record Federer really wants to rewrite is his unmatched 20 men’s Slam titles. Picking up his first US Open crown since 2008 is the mark he’s chasing most in New York.

“You need to be successful, you need to love what you’re doing, find a way to really keep yourself entertained,” Federer said.

“Success has played a big part in Serena’s and my career, for sure,” Federer said. “Maybe traveling and only winning 50 percent of the matches on tour, then maybe also we wouldn’t be playing any more.

“But because we know we can still beat the best, win the biggest tournaments, it’s so worthwhile to stay there and see if you can go back to these emotions, see if you can do it at a later stage in your career, and be a totally different person almost, a different player sort of 20 years later — it’s quite exciting actually.”

Read Next
Mike Bryan fined $10,000 for gun gesture at US Open