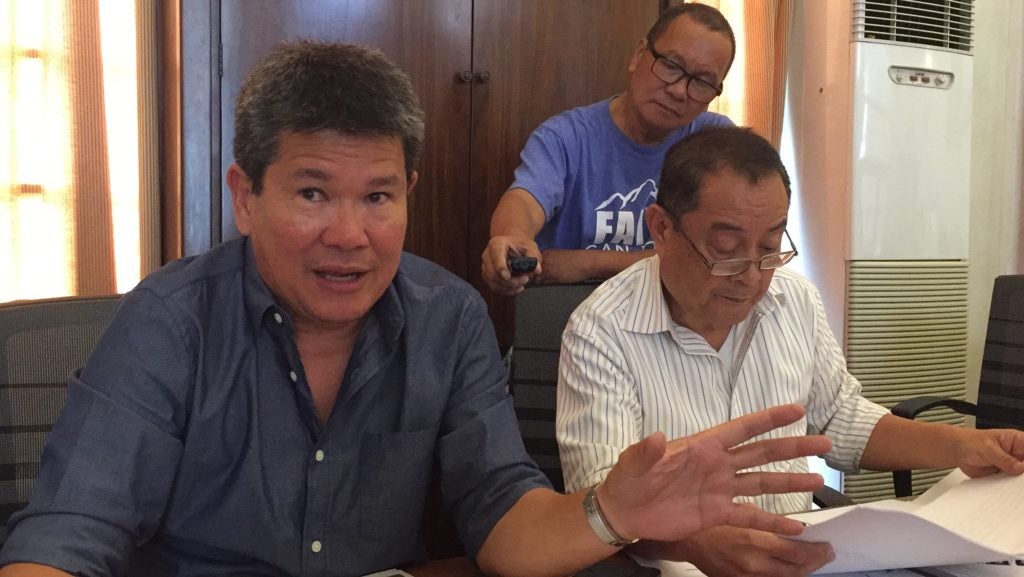 CEBU CITY, Philippines — Cebu Governor Gwendolyn Garcia has issued a 90-day ultimatum to Manila Water Consortium Inc. to explain the changes in the terms of the joint investment agreement (JIA) that the province entered into with the consortium in 2012.

In a letter sent to Manila Water last August 29, Garcia directed them to “cure the breach” otherwise, the Capitol would take appropriate actions including the cancellation of the JIA.

Garcia was referring to the five JIA terms that Lawyers Rory John Sepulveda and Marino Martinquilla, newly appointed Capitol representatives to the Cebu Manila Water Development Inc. (CMWDI) Board of Directors (BOD), found to have been violated by the consortium in the contract that was originally entered into by the province.

Meanwhile, the CMWDI was created by the JIA to serve as the co-managing body for the joint venture.

The Province, in 2012, inked a JIA with Manila Water for a P702-million project for the development of water supply facilities, tapping the surface water of Luyang River in Carmen town, northern Cebu. The JIA was at 49-51 sharing for Cebu Province and the Manila Water, respectively.

But Sepulveda said that upon their review, the project cost for the water supply facility WAS bloated to P1.003 billion or by P301 million.

Since the water facility started operation in 2015, Sepulveda said Manila Water did not remit any of the province’s profit receivable which was supposed to be at 19.23 percent.

Martinquilla also said the Provincial Treasurer’s Office issued a certification that the province did not receive any amount from Manila Water or the CMWDI.

This was because the province’s shares of the earnings were plowed into its 49 percent share in the P301 million additional investment for the capital.

Martinquilla said the neither the Capitol nor the Board of Directors of CMWDI approved the said changes in the terms of the JIA.

CMWDI produces an average of 35 million liters of water per day and sells it to the Metro Cebu Water District (MCWD)./dbs

Read Next
Pagasa: No more heavy rains in Cebu, CV even if Liwayway turns into severe storm