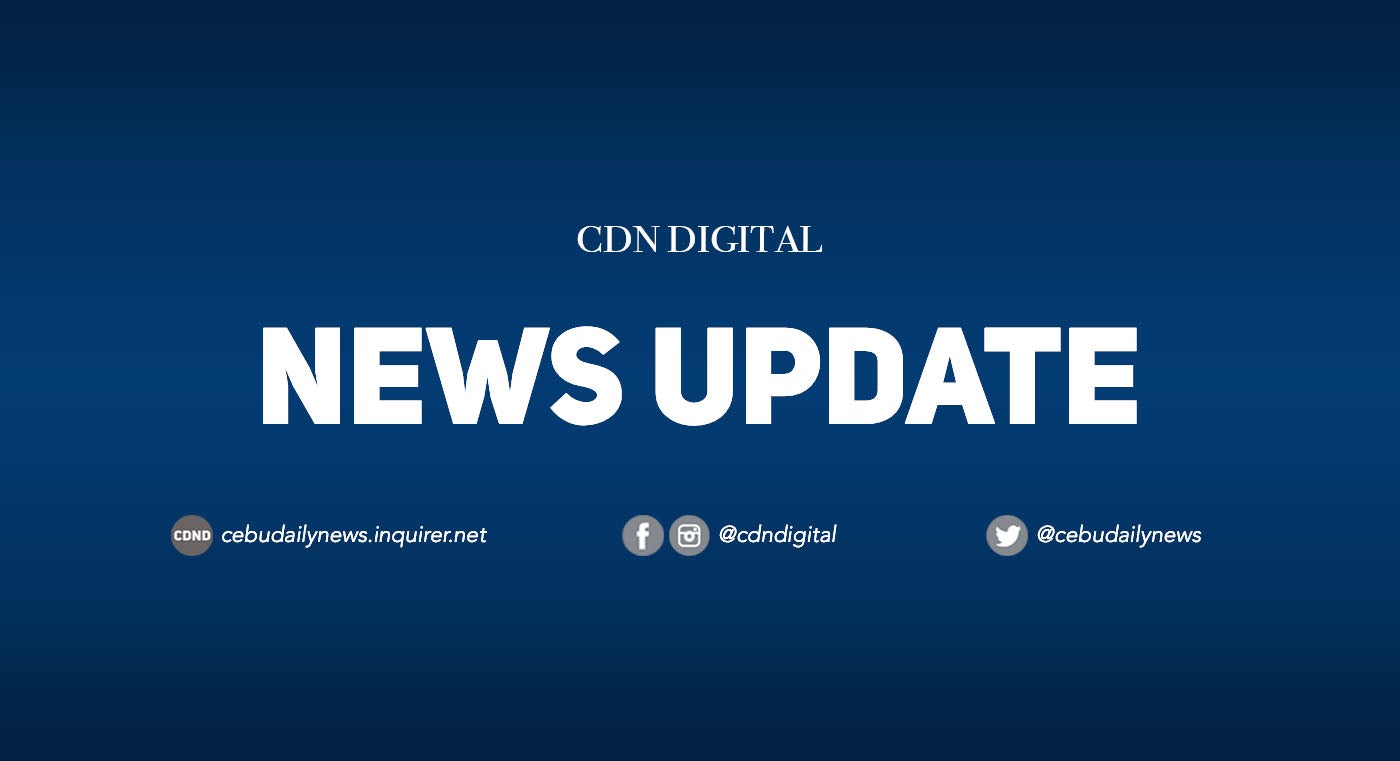 CEBU CITY, Philippines — Owners of a lechon house located along Governor M. Cuenco in Barangay Banilad heaved a sigh of relief when the fire that started at their roasting station around 6:31 p.m. on Tuesday, September 3, was put out by responding firefighters.

Senior Fire Officer 2 Rudipher Comeros of the Bureau of Fire Protection (BFP) in Cebu City said they were directed to the roasting station of Helen’s Lechon when they arrived at the area around 6:40 p.m.

Comeros said the right side of the roasting station, located near the chimney or air duct, caught fire.

Comeros said the management and staff were worried that the fire will grow into a destructive blaze and raze the entire establishment and its neighboring structures to the ground.

Since it was only a minor incident, Comeros said they were able to put out the fire using water from the lechon house.

Upon closer inspection, Comeros discovered that the cover of a styrofoam box was pinned on the side of the air duct because it insulates the heat.

The styrofoam cover caught fire because of the heat and smoke coming from the burning charcoal pit.

Comeros said only a certain portion of the roasting station was affected by the minor fire. / celr