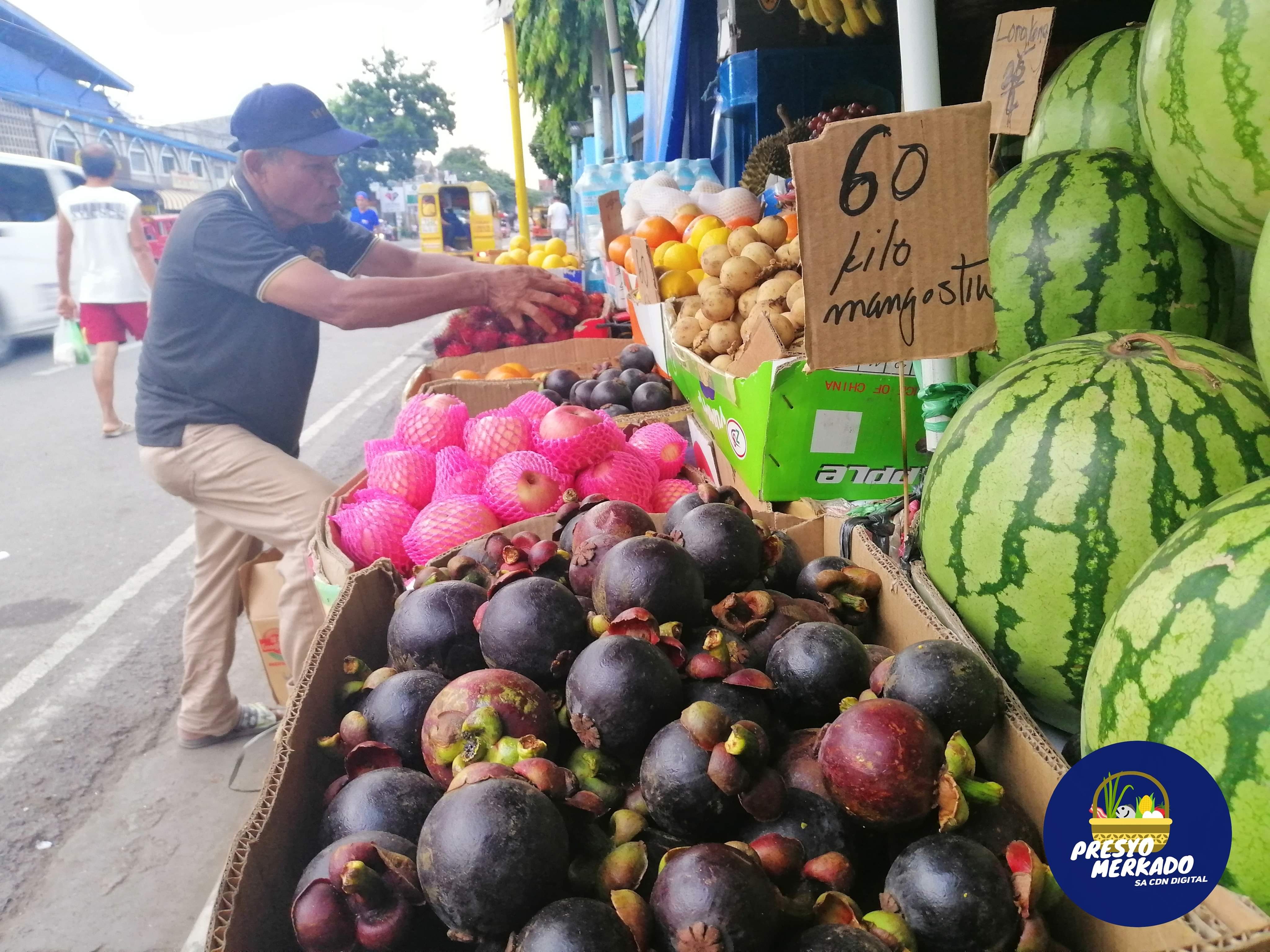 Known for its medicinal properties, mangosteen, is often labelled with the name of a herbal supplement when they are displayed in fruit stalls. CDND PHOTO / Gérard Francisco

CEBU CITY, Philippines — More round fruits are sold in our favorite fruit stall located in front of the Archdiocesan Shrine of Our Lady of Lourdes on F. Llamas Street in Barangay Punta Princesa on Thursday morning, September 5.

Mangosteen, which is often labelled with the name of a herbal supplement, is sold here at P60 per kilo.

Scientifically called as Garcinia Mangostana, mangosteen is known for its medicinal properties.

According to a 2008 paper published in the United States’ National Center for Biotechnology Information, mangosteen is “cultivated in the tropical rainforest of some Southeast Asian nations like Indonesia, Malaysia, Sri Lanka, Philippines, and Thailand.”

“People in these countries have used the pericarp (peel, rind, hull or ripe) as a traditional medicine for the treatment of abdominal pain, diarrhea, dysentery, infected wound, suppuration, and chronic ulcer,” writes authors Pedraza-Chaverri, Cárdenas-Rodríguez, Orozco-Ibarra, and Pérez-Rojas.

In Agusan Del Sur, Irenea Hitgano, former mayor of the town of Trento has built a successful business from mangosteen tea.

She runs the 20-hectare Hillsview Farm in the same town, which was initially devastated when her trees took a heavy beating From Typhoon Pablo in 2012.

READ: Mangosteen to the rescue 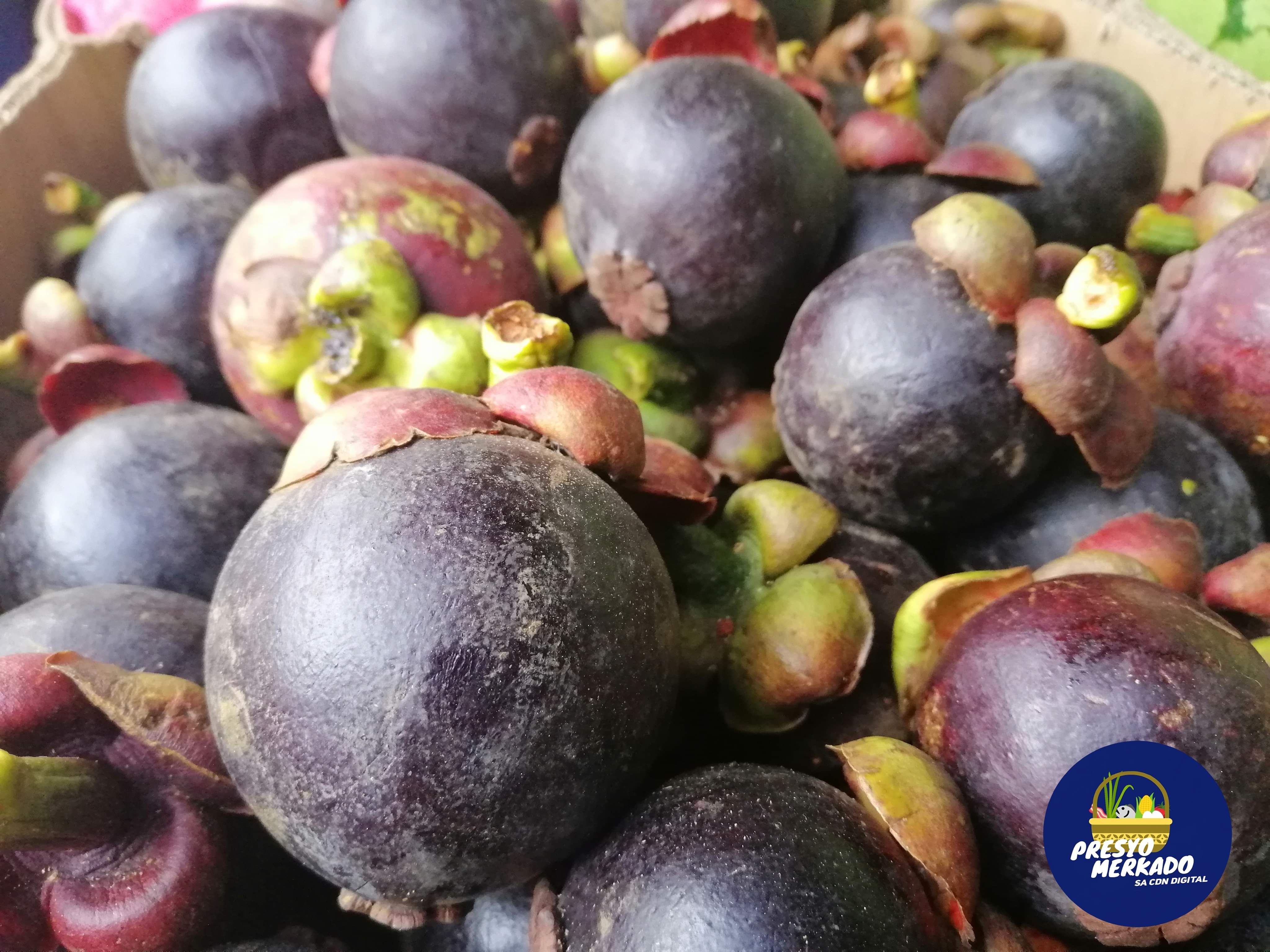