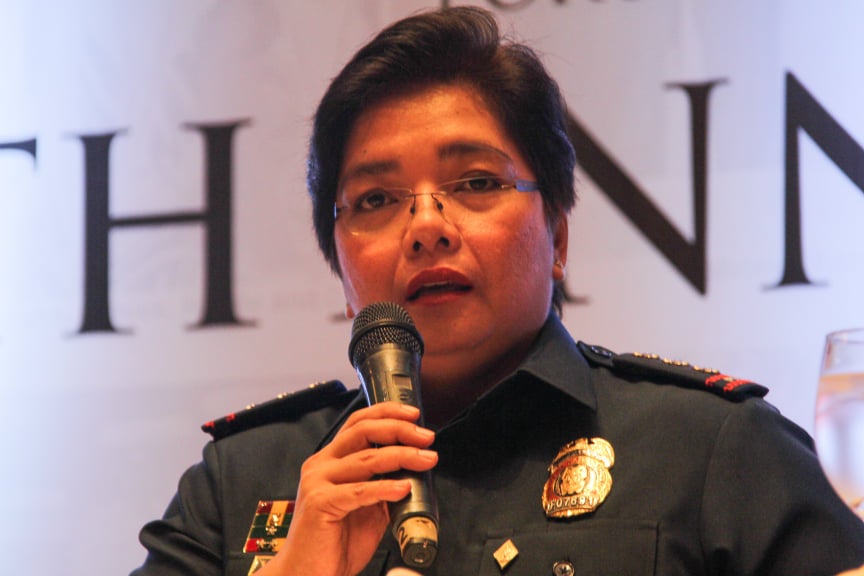 CEBU CITY, Philippines — The Cebu City Police Office (CCPO) will track down and bring back to jail the three convicts of the Chiong sisters slay of 1997, who were released because of the controversial Good Conduct Time Allowance (GCTA).

In a text message to CDN Digital, Police Colonel Gemma Vinluan, CCPO director, said she had instructed all station commanders to look for the three convicts who had reportedly come home to Cebu.

“Pinapalocate ko na yung tatlo at kung positive ba sila dito sa Cebu City. We will not harm them, but they need to cooperate with us,” she said.

(I have instructed the stations to find the three convicts and find out if they are really in Cebu City. We will not harm them, but they need to cooperate with us.)

The three convicts, whose release were confirmed by then Bureau of Corrections (BuCor) Chief Nicanor Faeldon during Senate inquiry last Monday, September 2, were Ariel Balansag, Alberto Caño and Josman Aznar.

These are three of the seven men, who were convicted in 1997 for the rape and murder of sisters, Marijoy and Jaqueline Chiong.

Vinluan’s order came after President Rodrigo Duterte announced on Wednesday evening, September 4, 2019, that the convicts released under the GCTA program would be given 15 days to surrender themselves to authorities.

Vinluan assured the convicts of their safety if they would only cooperate with the police.

She said she would not expect them to resist arrest if they would be tracked down, but if they would resist, then the police would have to defend themselves.

“Palagay ko di naman sila manlalaban at wala din naman kaming balak na saktan sila. Nontheless, we will not give them the chance to get that opportunity,” said Vinluan.

(I do not think they will resist arrest, and we don’t have plans to hurt them. Nonetheless, we will not give them the chance to get that opportunity.)

The parents of the Chiong sisters, Thelma and Dionisio Chiong, planned to visit Vinluan the CCPO headquarters in Camp Sotero Cabahug this afternoon, September 5, 2019.

The couple wanted to get updates on the the arrest of the convicts responsible for their daughters’ death. /dbs