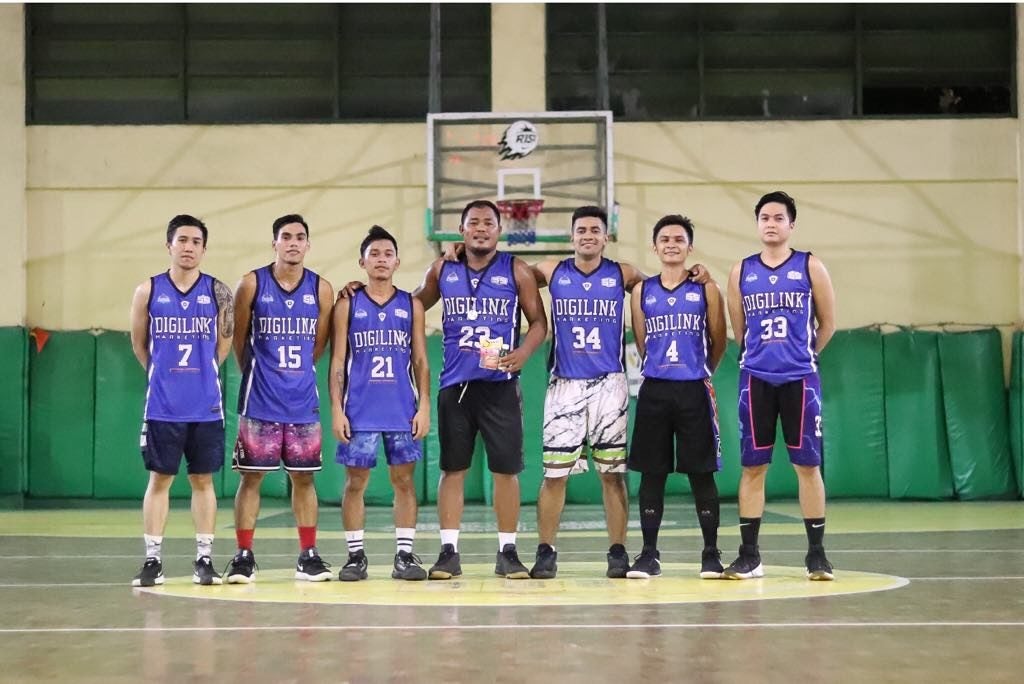 Dela Pisa topscored with 18 points and had eight rebounds.

The HardCourt Kings’ win spoiled the debut of the Rogue Knights in the tournament.

In the other game, the Digilink Marketing x Frontrow proved that it has fully recovered from its opening game loss by nailing its second win in-a-row via a 64-59 outsmarting of Vdrink Malunggay Juice.

Marco Sagmon had a double-double for  Digilink after scoring 20 points and pulling down 11 rebounds. He also had five assists.

VDrink suffered its second straight loss in the tournament.

Dela Cerna exploded with 22 points and had seven rebounds.

The Rogue Knights failed to recover from its opening game loss as it also bowed to OCCCI, 68-56, which had its streak extended to three wins.

Christian Bolaño had a double-double performance after scoring 21 points and 12 rebounds.

Two teams were handed a win on a silver platter after their opponents forfeited in their games.

Journey To Recovery tasted its second straight win without breaking a sweat after FastAds did not show up while FREESIA also enjoyed an easy second win with Bruno Auto Accessories also forfeiting the game.

It was FastAds second loss while it was the third for Bruno Auto Accessories./dbs