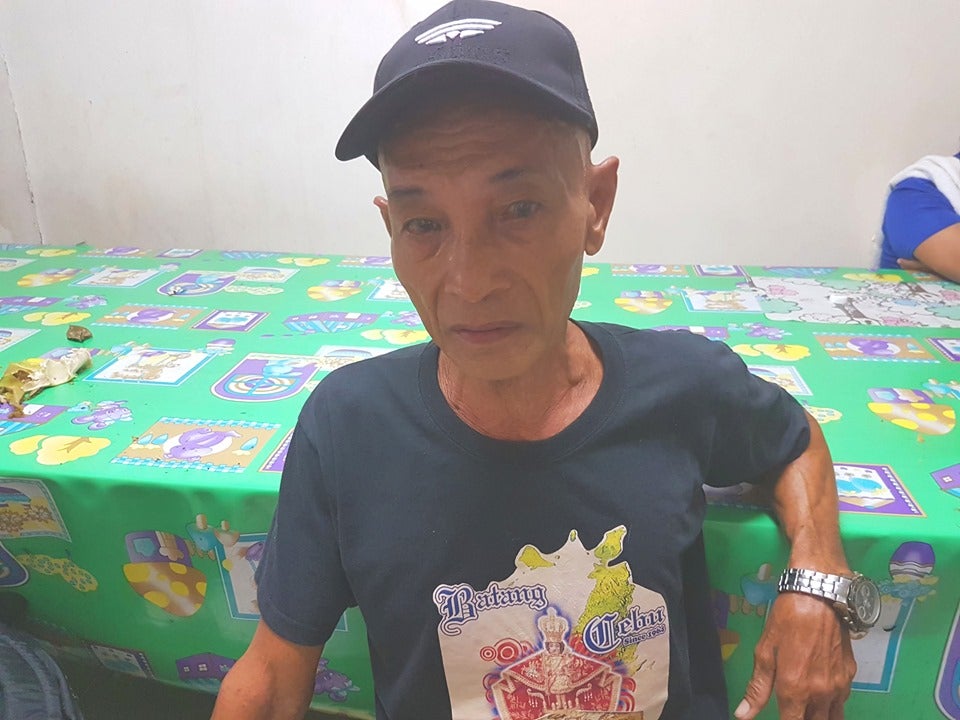 CEBU CITY, Philippines — For the 70-year-old ex-convict Virgilio Banzon Buntan, the freedom given to him after 22 years in prison was a miracle.

Buntan was among the 2,000 convicted criminals who were released under the good conduct time allowance (GCTA) law, which allowed him to go back to his hometown in Danao City, Cebu, three days after he was released on October 26, 2018.

But a month short before his freedom turned into a year, Buntan was informed by his sister that he must present himself to the police station as President Rodrigo Duterte have announced that all of those convicts granted the GCTA and were released from prison should surrender within 15 days.

Buntan, who has since settled in a small farm in Sitio Libo, Barangay Tayud, Consolacion, Cebu, immediately visited the Consolacion Municipal Police Station at noon on Saturday, September 7.

(I really sad. I was in my best behavior so I could earn the GCTA properly.)

Buntan  was sentenced for reclusion perpetua or lifetime imprisonment on February 28, 1996 following his conviction of a double murder and frustrated murder case. He was 48 years old at that time. 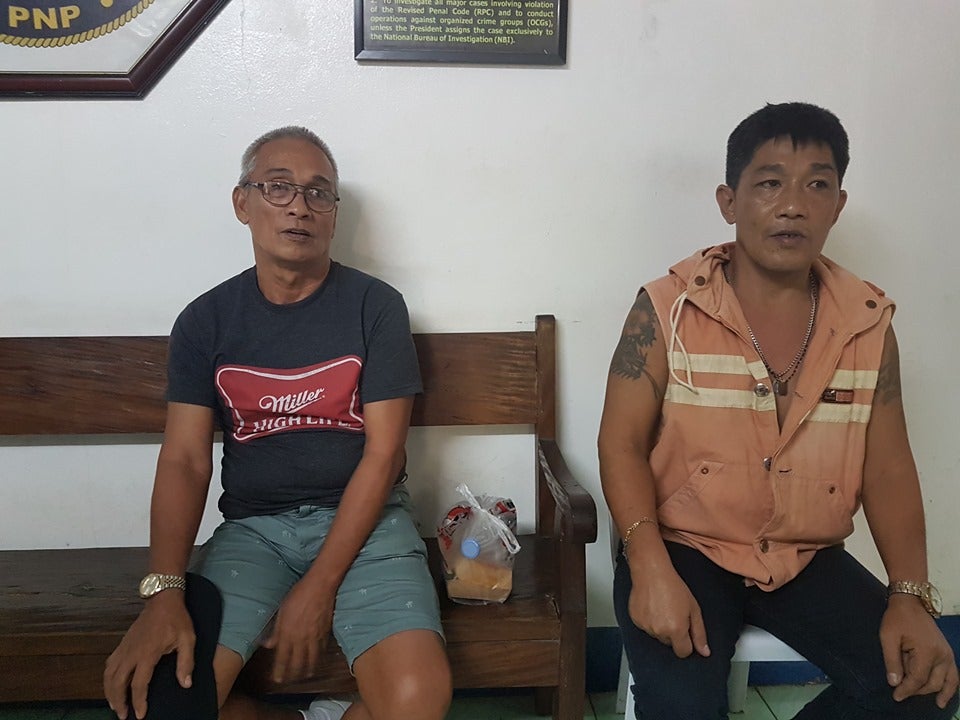 ‘Life inside the prison’

When he was inside the New Bilibid Prison (NBP) in Muntinlupa City, Buntan said he never complained about prison life as he was no longer expecting that a day would come that he would be set free.

He confessed that he did had a hard time coping inside the prison compound especially since no family member visited him all throughout his imprisonment years.

Buntan also did not send any letter to his family, believing it would only make him long for a life outside of prison that he thought he did not deserve because of the crime he committed.

Despite the loneliness and disagreements with fellow inmates, Buntan said he chose to keep his calm and stayed away from fights. Instead, he took refrigeration and air-conditioning course in Alternative Learning System (ALS) classes.

(They saw in the record that I did not commit even a single violation during my stay in the prison.)

When he was at last able to breathe the air outside the NBP, Buntan’s dilemma was how he could start all over again.

Buntan knew that being an ex-convict and a senior citizen would mean that a job opportunity was limited to none.

The time he went back home was also the moment he realized another miracle. His 65-year-old younger sister took him under her wings and provided him a home in Sitio Libo, Baraangay Tayud, Consolacion.

Although life was no longer as lonely compared to when he was still in prison, Buntan is still hoping he could be reunited with his three children.

He said ever since he was released from prison, they still have not seen each other.

“Kung unsay ilang nahiubsan nako, ila unta kong mapasaylo (I hope they can let go of their resentment and learn to forgive me),” said Buntan.

Now that he is detained again, Buntuan said he is ready to face and provide the record needed to prove that he deserved his freedom.

Buntan was the fifth Cebuano convict who surrendered to police authorities in Cebu City and Cebu Province.

Negro surrendered to the Bogo City police on September 4 while Cortes presented himself at the Criminal Investigation and Detection Group in Central Visayas (CIDG-7) in Camp Sotero Cabahug, Gorrordo Avenue, Cebu City on September 5.

Dela Victoria surrendered to the Mabolo police in Cebu City on September 6 while Arquillano presented himself to San Francisco town police on September 7.

In previous interviews with the reporters, Negro, Cortes and Dela Victoria said that they were willing to obey the order of President Duterte if this would mean that they would be living a peaceful and free life.

(I am hurt when I hear people say that I paid for to be released under GCTA. This is why I surrendered so it is clear that I did not pay anyone for my release. I just waited. I did not know that I will be released.)/elb

Read Next
Pagasa alert: Habagat may intensify, cause rough seas in the Visayas starting Tuesday