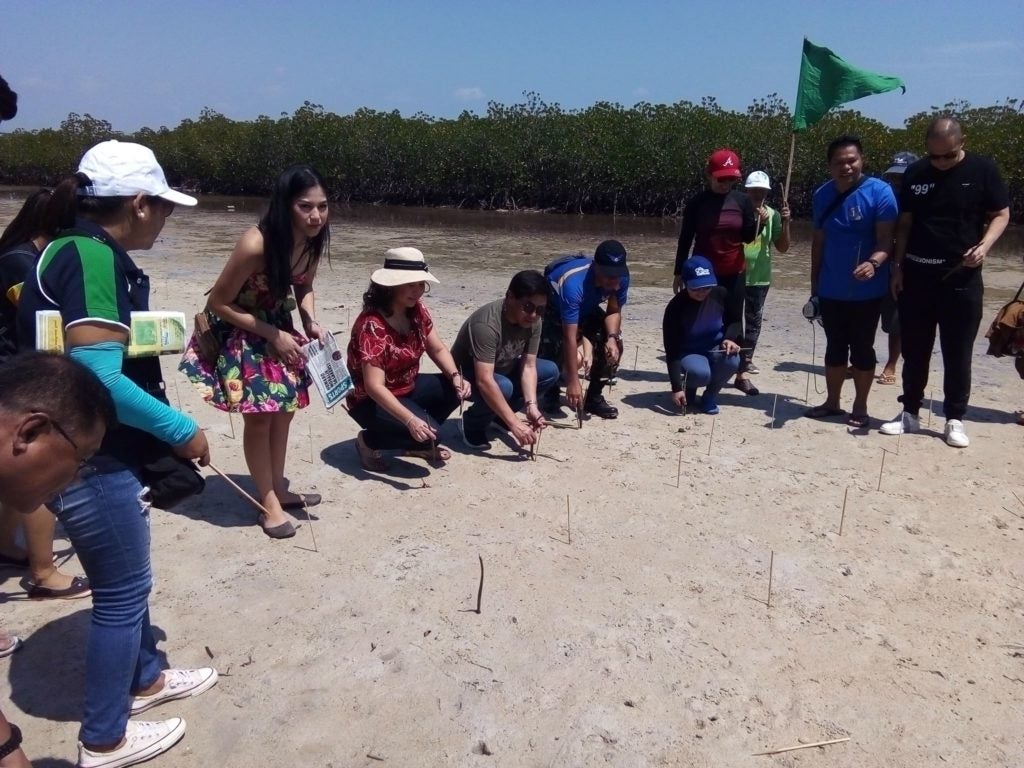 The activity was part of Chan’s birthday celebration on Sunday.

(Me and my partners would want to set an example especially to the Oponganons on the importance of developing and protecting the environment).

The activity was followed by a Holy Mass at the Mini Hoops Dome at Barangay Talima where Chan and other officials also shared lunch with residents.

A medical mission was also conducted by the Philippine Air Force assisted by the Lapu-Lapu City Police Office. /elb