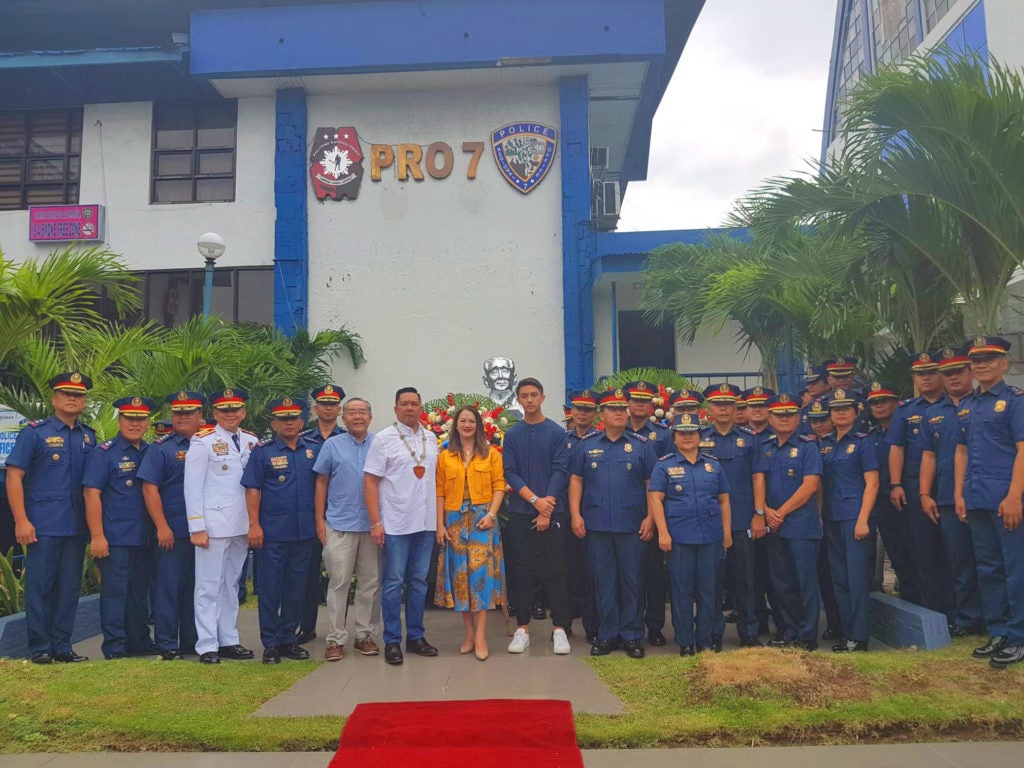 CEBU CITY, Philippines — The greatest legacy that Don Sergio Osmena Sr. left behind for his family and the Cebuanos was his “40 years of honest and faithful public service.”

Richard Osmeña, director of the Land Transporation Franchising and Regulatory Board in Western Visayas (LTFRB-6) , remembered his great grand father as a great community leader.

Osmeña was at the Police Regional Office in Central Visayas (PRO-7) this morning, September 9, to speak on behalf of the Osmeña family during a brief program organized by police officials in the region to celebrate the 141st birthday of the grand old man.

In his message, Osmeña said that the gathering was a testament of the unity between government officials and the police force despite misunderstandings that may happen along the way. | dcb

Read Next
Ateneo, UV to face off for Passerelle division championship crown