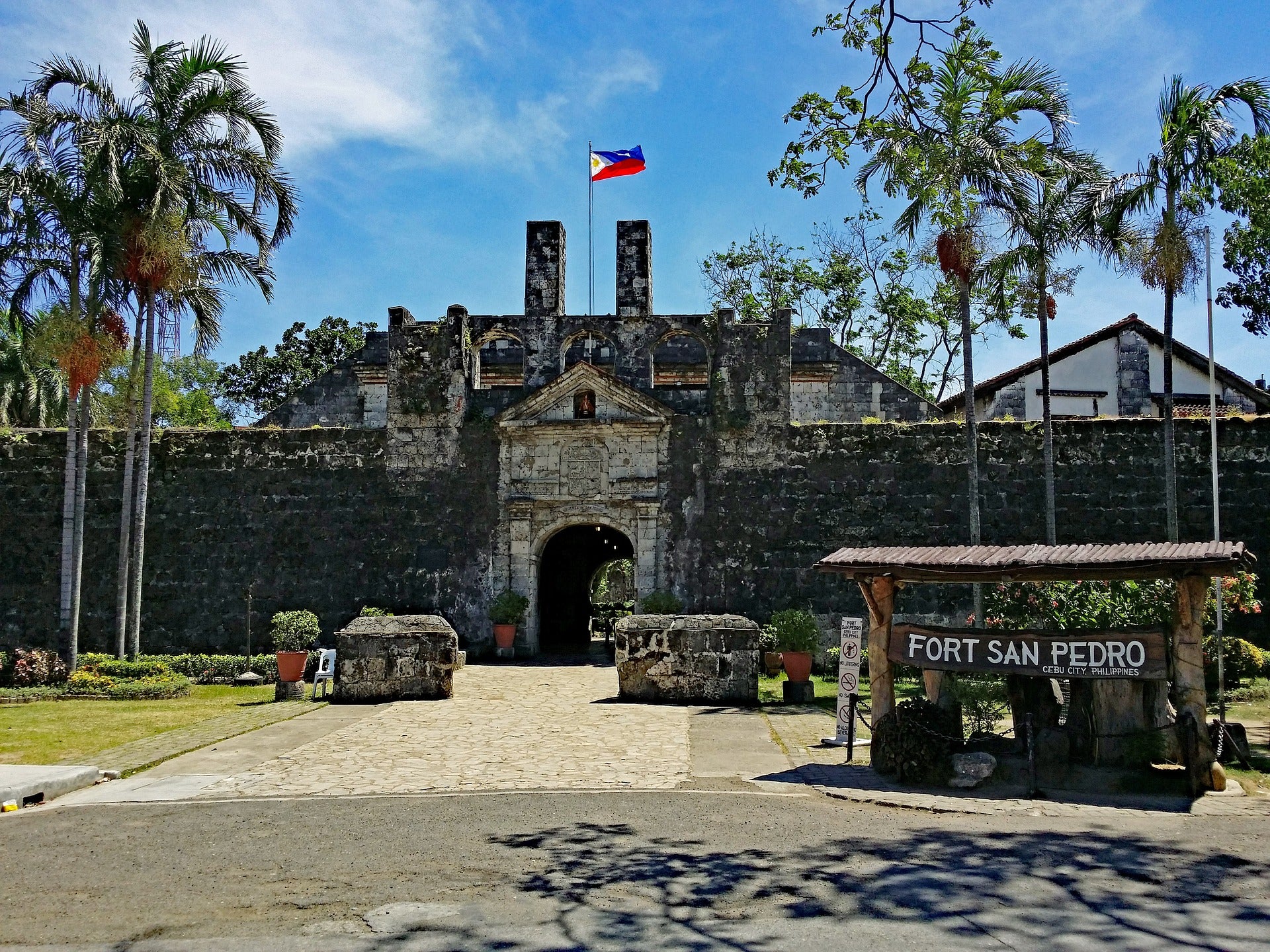 Fort San, a historical landmark in Cebu City, is one of the most visited tourist spots frequented by foreign and domestic tourists. Image by lapping from Pixabay

CEBU CITY, Philippines — Accredited guides in Cebu had the chance to update their skills on Wednesday, September 18, as the Department of Tourism (DOT) conducted at walking tour training in a bid to improve their skills as the industry’s front liners.

Rowena Montecillo, director of the DOT Office of Industry Manpower Development (OIMD), said they are encouraging their employees to take up tourism skills courses with national certification at the Technical Education and Skills Development Authority (Tesda).

Montecillo, who was previously regional director of DOT Central Visayas (DOT-7), said the seminar was one of the trainings which aim to enhance the skills of the tour guides.

Training the tour guides is within the scope of the responsibilities of OIMD which include conducting seminars on Philippine history and culture apart from the close coordination and relationship it fosters with the government sector and private groups.

Montecillo said the training for tour guides on September 18, which was conducted in coordination with the Cebu City Tourism Office, will help prepare for the revival of the Paseo sa Kabilin, a walking tour of the heritage sites in Cebu City.

The tour started when Montecillo was the director of DOT-7.

This is why the DOT-OIMD also conducted a separate training for selected policemen in Cebu City to align them with tourism initiatives.

Around 50 officers of the Cebu City Police Office (CCPO) underwent a three-day seminar for Tourist- Oriented Police for Community Order and Protection (TOPCOP), which was also held at the Sarrossa International Hotel.

The training is in line with the memorandum of understanding (MOU) between DOT and the Philippine National Police signed by Puyat and PNP chief Gen. Oscar Albayalde.

Based on the MOU, Montecillo said police officers, who will undergo the training, will be assigned only as tourist cops for five years.

Montecillo disclosed that DOT-OIMD has funds allocated for various trainings for tourism frontliners which include drivers and community guides. / celr