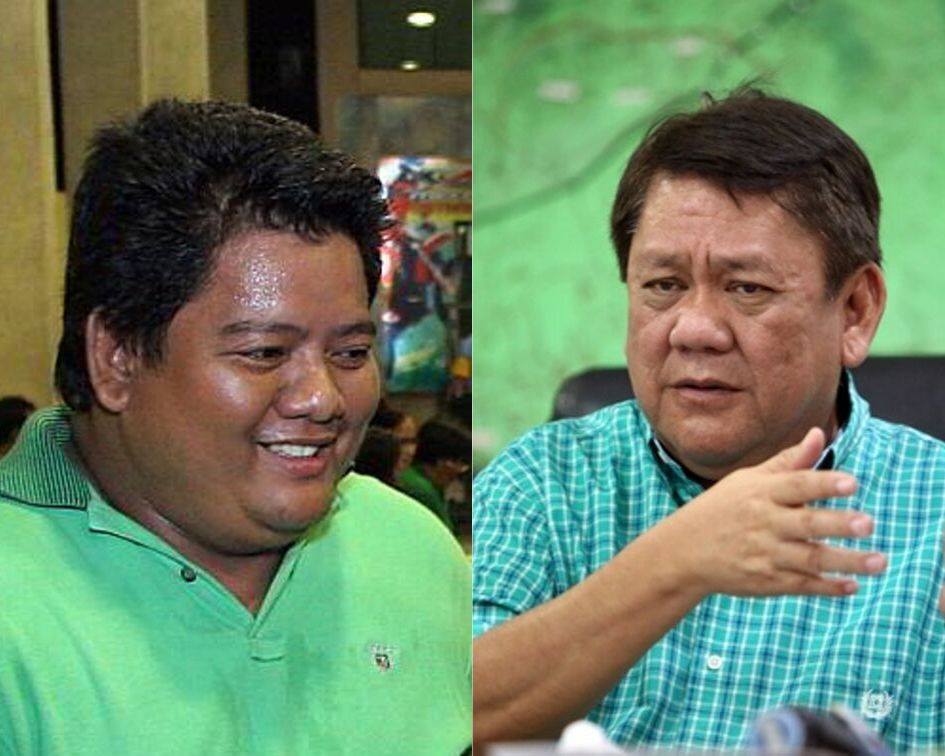 In the complaint filed by Ramil Ayuman before the Office of the Ombudsman on September 19, 2019, he claimed that Osmeña allegedly delayed the development of the South Road Properties (SRP) in “bad faith.”

Ayuman claimed that Osmeña deliberately delayed the development of the 45-hectare property sold to the SM-Ayala consortium and Filinvest in 2015, causing the loss of investment opportunities, job, and taxes.

“This is to hold the respondent, Tomas R. Osmeña, accountable during his term as the local chief executive,” said Ayuman in his complaint, a copy of which he furnished to the media on Friday, September 20.

Osmeña, when sought for comment on Ayuman’s complaint on Friday, responded to CDN Digital with a text message saying,  “I’m fighting SM and Ayala. Ayuman is nothing.”

Ayuman maintained that  Osmeña violated the terms of the negotiated sales by refusing to accept the payment of the lot sales totalling P16 billion. Furthermore, Ayuman accused Osmeña of corruption for “pushing” the 14th Sangguniang Panglungsod to pass resolutions to void the sales.

The 14th City Council  approved three separate resolutions in attempt to void the sales of the lot during the term of Osmena from 2016 to 2019.

Osmeña has earlier maintained the sales were disadvantageous to the city government and refused to accept payments, prompting the payees to deposit their payments before the court.

Osmeña sought reelection in the May 2019  midterm polls but lost to then vice mayor Edgardo Labella.

Upon the assumption of Labella, the city accepted the proceeds of the sale, as he considered the sale to be legal. The Court of Appeals also affirmed the sale through a decision dismissing a case filed by a certain Romulo Torres who sought to void the sales.

However, recently Osmeña filed a declaratory relief with prayer for preliminary injunction against the sales following reports that the city government will use the funds.

The legal counsel of Osmeña claimed that the former mayor was trying to protect the city from the misuse of the SRP. “SM is getting nervous I hope,” said Osmeña in an earlier text message to CDN Digital involving the case he filed against the city. /elb

Read Next
Garcia, Yap firm on decision to ban pork from Luzon