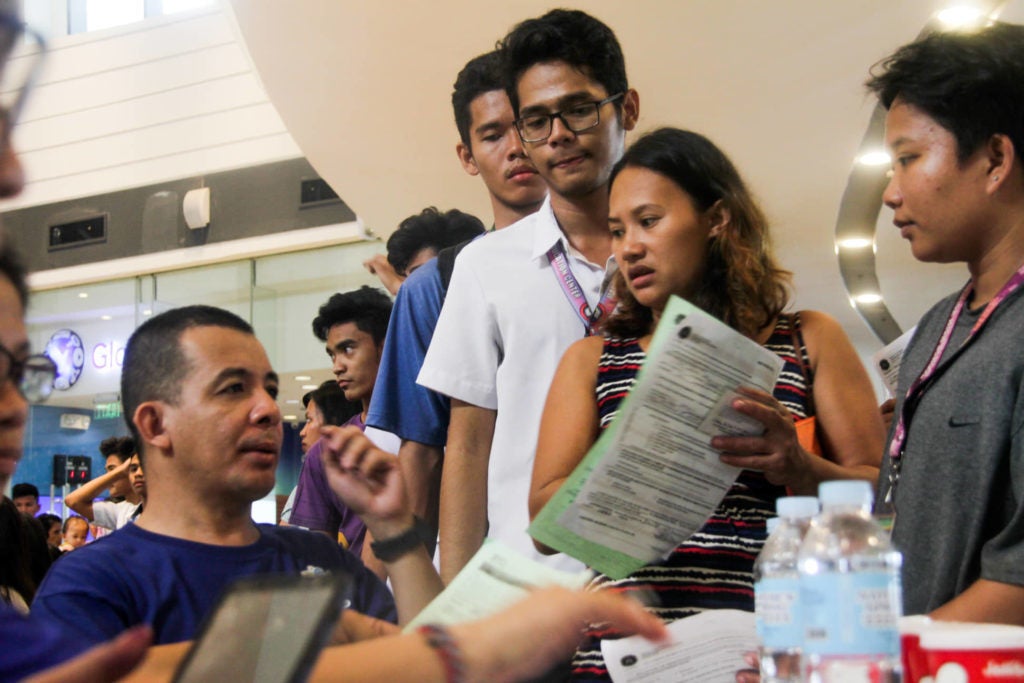 These consist of voters who will be casting their votes for the first time and transferees who had their registration transferred to Cebu City.

But Lawyer Marchel Sarno of the Comelec North District Office said that new registrants will have to undergo approval by the Comelec Election Board, a process that will take at least two weeks to complete, before they will be included in the city’s official list of voters.

The board will especially look into the registrants residency and/or the reason for the transfer of his/her registration.

If their application for registration is approved, the number of registered voters in Cebu City will already be increased to around 740, 000 voters.

“The approval process is simple. The Electoral Board will only need the time for objections to be made. Without objections, the voter will be approved,” said Sarno.

Registration of voters started on August 1 and was concluded on September 30.

Meanwhile, Sarno said they are looking into the possibility of holding more offsite registrations especially in far flung barangays the next time that the Comelec head office would scheduled another registration.

He said that the availability of space was the biggest problem that they encountered during their recent registration which ended on September 30.

“Our biggest problem is the space. We have a small space and it cannot fit a lot of registrants at once,” said Sarno. / dcb